Inside the blockchain developer’s mind: What is a testnet? 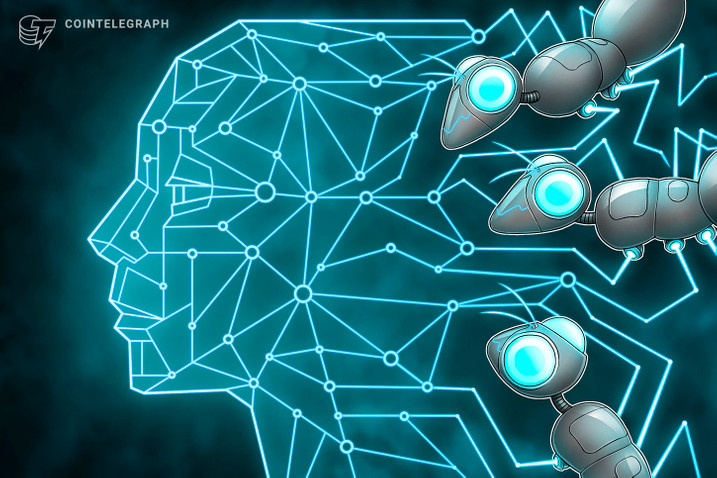 By familiarizing themselves with the nuances of testnets, blockchain developers can become better equipped to evaluate specific testnet releases.

Cointelegraph is following the development of an entirely new blockchain from inception to mainnet and beyond through its series, Inside the Blockchain Developer’s Mind. In previous parts, Andrew Levine of Koinos Group discussed some of the challenges the team has faced since identifying the key issues they intend to solve and outlined three of the “crises” that are holding back blockchain adoption: upgradeability, scalability, and governance.

Blockchain testnets are an interesting subject because they come in all shapes and sizes. So, in this post, my goal is to leverage my inside experience as the CEO of Koinos Group (developers of Koinos) to demystify testnets and perhaps give some insight into why they seem to have such an impact on price.

The most obvious place to start is with the name: testnet. The purpose of a testnet is to test a network. At a very high level, there are two “flavors” of testnet. The first is a testnet that is released prior to a mainnet (main network), and the second is a testnet that is released after a mainnet is already in operation. The functions these serve are similar, but the context in which they are released dramatically impacts the perception, and impact, of the release.

I’ll start with the second kind of testnet because, in a way, this is the more straightforward context. When you’re talking about existing networks like Bitcoin and Ethereum, testnets serve two primary functions. The first is that they are a live environment in which developers can test their decentralized applications. Every good developer knows that there’s no such thing as perfect code, so testnets give developers an environment that is very similar to the “main chain” (e.g. Ethereum) in which they can test their code with effectively zero risk. Things running on a testnet are expected to break, and the tokens used are expected to be worthless.

So, testnets are an environment that enables decentralized application (DApp) developers to increase the value of their applications (i.e., make their apps better) precisely because there is no expectation of full functionality or wealth creation. In a sense, the value of a testnet stems from its worthlessness.

Ironically, Koinos is throwing a huge wrench in this distinction because its entire system is implemented as smart contracts! Since Koinos smart contracts are upgradeable, this means that any feature can be added to the blockchain without a hard fork, but it also means that the people developing the blockchain (like members of the Koinos Group) are using and developing the very same toolchain and toolkit that developers will use to build their DApps. But this is a feature that is totally unique to Koinos, so we can put that aside for the sake of this discussion.

In every other blockchain, the blockchain developers have to develop updates in whatever programming language the blockchain is written in (C++, Rust, Haskell, etc.), and they are working on a very large and complicated system called a “monolithic architecture.” Within monolithic architectures, changing any part of the system can impact any other part of the system, so the risk of making changes is that much higher.

This reveals the two-sided aspect of testnets. They enable both the developers of applications and the developers of platforms to interact with one another and safely test their code in as close to a live environment as possible, but with very low stakes. This enables both groups to improve their products and make them more valuable to their users.

Now we can start to see why testnets seem to have such an impact on token price. If we assume that price is a function of value, and that testnets help developers increase the value of their products, then price impact should be expected. The problem is that this correlation has led to several undesirable outcomes. Projects will often release a “testnet” that has no utility to developers for the sole purpose of boosting their token price. Unfortunately, many people will see the testnet announcement and just assume that something valuable has been released, and so the act will have the desired effect on the price.

Up until now, I’ve been focusing on the utility of testnets in the context of existing blockchains, which is that they create a safe space for application developers to test their applications and for blockchain developers to test upgrades to the underlying platform. This will help you understand the other important context in which testnets are released, which is prior to the release of the mainnet.

Once again, testing is the primary objective, but the focus is far more on the system itself, as it has never before been operational. Of course, since it is new, there won’t be any applications running on it anyway. Now the situation is more one-sided. The majority of the people working with the codebase will be blockchain developers, and the goal is to get the platform to a place where developers want to actually build on it.

Finally, as they are testing the network and learning how to use it, they will inevitably find places where the platform could be improved — important libraries might be needed, or important documentation might be needed to help them understand the system. This information is invaluable feedback that the platform developers absolutely have to use to make the platform better before mainnet implementations are finalized.

Computer networks have become a major part of our lives whether we realize it or not, and they are only increasing in importance. Testnets are a critical step in the process of releasing new and innovative computer networks that can add ever-increasing value to our lives. Hopefully, by gaining a deeper understanding of the nuances of testnets and the important contexts in which they are released, you are now better equipped to evaluate specific testnet releases and whether they are being designed and launched for the right reasons.

This article was originally published on Cointelegraph