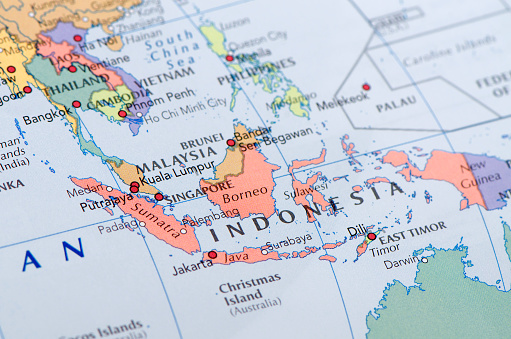 GoTo acquired ownership of the exchange by purchasing 100% of available shares for 124.84 billion rupiah ($8.38 million). The tech firm reportedly stated the acquisition was part of a larger objective to become “a diverse money management hub.”

“We believe that blockchain technology may play a mainstream role in the future of finance,” GoTo said, per the report.

GoTo, which boasts a market cap of over $25 billion after raising $1.1 billion from its initial public offering (IPO), did not detail its future plans for the newly acquired exchange.

PT is among a select few 25 institutions which have been granted licenses from Indonesia’s Commodity Futures Trading Regulatory Agency, known as Bappebti. However, the regulatory authority halted further approvals earlier this month citing the goal of providing “​​transparent, efficient and effective trading activities.”

Bappebti also banned the “marketing, promoting and advertising” or issuance of new crypto-assets that had not received regulatory approval from the local Financial Services Authority.

GoTo formed when Indonesian ride-share firm Gojek merged with local e-commerce player Tokopedia in the country’s largest business deal ever, valued over $18 billion at the time. Since then, GoTo reportedly accounts for 2% of Indonesia’s GDP of $1 trillion, and hopes to eventually contribute 5-10%.