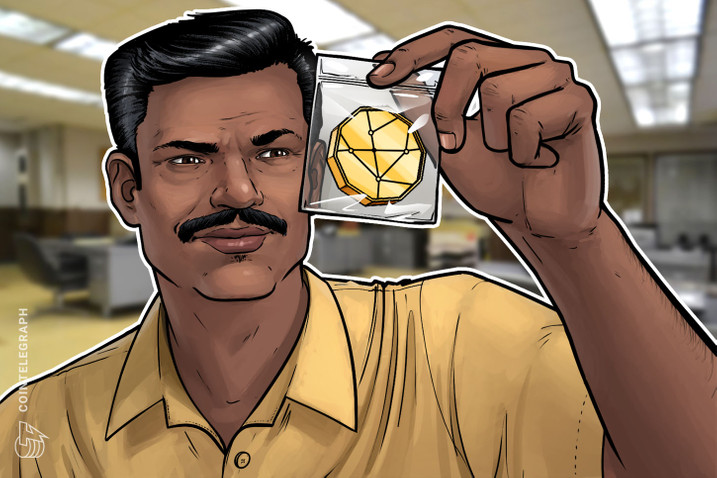 On behalf of the Hyderabad City Police, Addl. Commissioner Shikha Goel asked Indian citizens to invest in crypto only through reputed and long-established players in this field.

The Additional Commissioner of Police Shikha Goel warned Indian citizens about the rise in cybercrime in an event hosted by the city police of Hyderabad, India, suggesting not to transfer cryptocurrencies to unauthorized private wallets.

Goel highlighted the various methods that are actively being used by fraudsters to dupe investors such as lucrative investment opportunities, illegitimate bank transfers and cryptocurrencies. Acknowledging the growth of Indian crypto users, Goel added:

“They [fraudsters] ask you to share your cryptocurrency details. And once you put it in your wallet, then the money is taken away.”

After simplifying the elaborate fraud in a sentence, Goel also highlighted that sixteen such cases have been registered involving cryptocurrencies.

As a fair warning to the Indian crypto investors, the commissioner said:

“If you are going to be using or investing in cryptocurrency, please go only to the reputed and long-established players in this field.”

In an interview with The Hindu, Goel revealed that 14 out of the 16 crypto fraud cases were directly related to investment and trading. Typically, the fraudsters convince the victims to transfer their newly purchased cryptocurrencies for higher profits, which according to Goel:

“People have been cheated of 3.45 crore rupees (roughly $458,000) in their greed for higher returns against investment in cryptocurrency.”

“Once you get cheated, it is a dead-end. Virtual money can never be traced back and returned to the original owner,” she concluded.

“The Telangana government will help provide the required regulatory framework to enable and promote blockchain growth.”