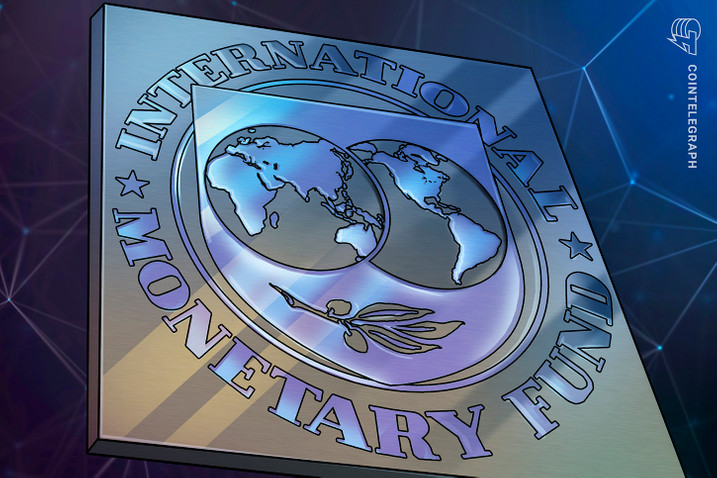 According to the IMF’s executive board, the use of Bitcoin as legal tender carried “large risks” related to financial stability, financial integrity and consumer protection.

Members of the executive board at the International Monetary Fund are urging lawmakers in El Salvador to no longer recognize Bitcoin as legal tender.

The IMF reported on Tuesday that though digital payments had the potential to increase financial inclusion in the Central American nation, the use of Bitcoin (BTC) as legal tender carried “large risks” related to financial stability, financial integrity and consumer protection. The executive board directors urged El Salvador authorities to “narrow the scope of the Bitcoin law by removing Bitcoin’s legal tender status,” also expressing concern about the potential risks of issuing Bitcoin-backed bonds.

Prior to the implementation of El Salvador’s Bitcoin Law in September 201, IMF officials warned that some of the consequences of a country adopting BTC as a national currency “could be dire,” including the risk of having domestic prices becoming highly unstable, and assets being used contrary to Anti-Money Laundering and Combating the Financing of Terrorism measures. The IMF has previously issued statements to small nations considering adopting crypto, claiming that to do so would “raise risks to macroeconomic and financial stability as well as financial integrity.”

Since the Bitcoin Law went into effect in September, El Salvador President Nayib Bukele has used his Twitter account to announce several BTC buys totaling 1,801 BTC — worth roughly $67 million at the time of publication. The latest purchase of 410 BTC came as the price of the crypto asset dropped below $37,000 for the first time since July 2021.

Cointelegraph reported on Jan. 14 that El Salvador’s recognition of BTC as legal tender may be impacting the country’s sovereign credit outlook, according to Moody’s Investors Service. Analyst Jaime Reusche reportedly said that Bitcoin “certainly adds to the risk portfolio” of a country that has struggled with liquidity issues.

According to data from Cointelegraph Markets Pro, the price of Bitcoin is $36,550 at the time of publication, having fallen more than 12% in the last seven days. The crypto asset briefly dipped to the $33,000s on Jan. 24 before returning to the $36,000s.

This article was originally published on Cointelegraph by TURNER WRIGHT