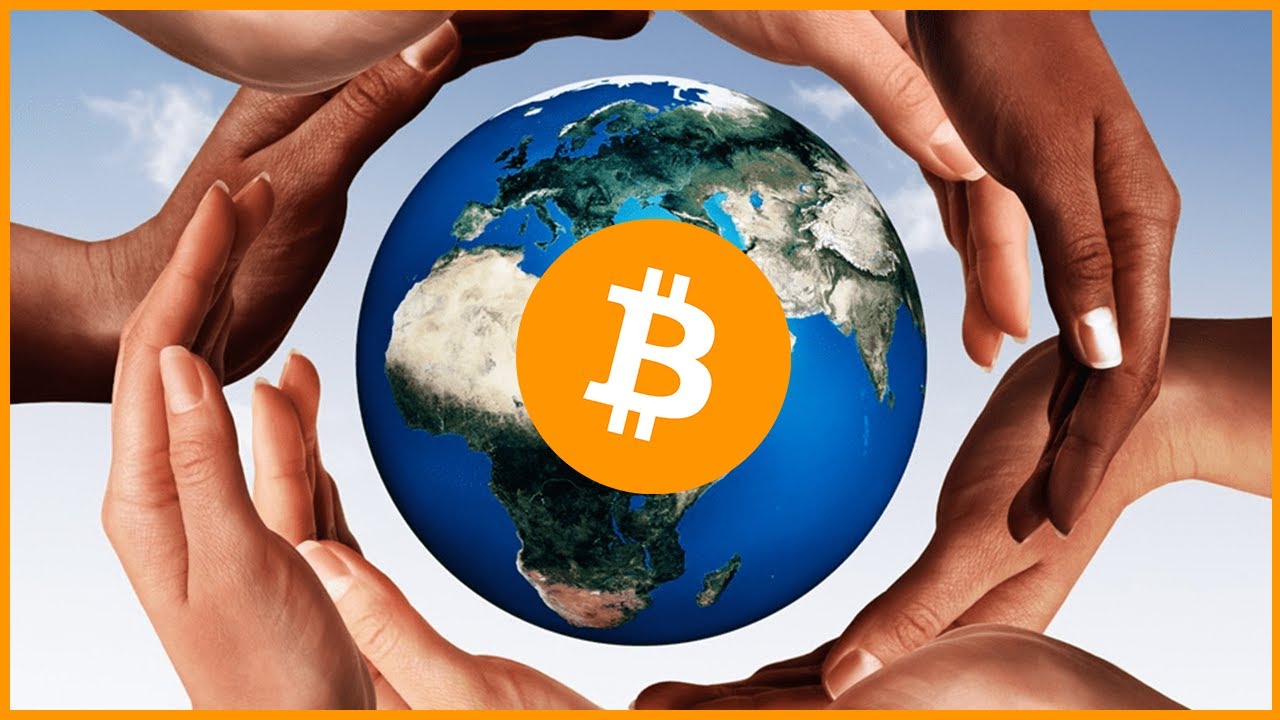 Let’s talk about the humanitarian case for bitcoin — specifically, how it solves issues of government corruption and how it improves the effectiveness of foreign aid.

Starting in the mid to late 20th century, western countries began investing heavily in foreign aid. Over the past five decades, wealthy countries have donated more than $4 trillion to poorer countries, with 60% coming from governments and the rest coming from private NGOs, private companies and charitable foundations.

While this charity and showing of altruism is inspiring and does a lot of good, there are many obstacles in the distribution of aid that prevent it from fully achieving its goal.

The first big obstacle is that foreign aid is often distributed by corrupt, autocratic governments. These rulers roll money off the top, giving it to themselves, their friends, and patrons before giving it to their citizens.

He stole foreign aid and bought several mansions across Europe and built an airport at his Congolese home, all while his citizens suffered in a deteriorating economy and abject poverty.

And in cases when money is not pilfered illegally, aid can be siphoned off slowly through vast bureaucratic middlemen.

Studies suggest that the leakage rate of foreign aid can range:

“In one Oxfam study, researchers could only verify that 7% of $28 million in U.S. aid meant for Ghana made it to its destination between 2013 and 2015.” – Alex Gladstein.

In other cases, some corrupt, dictatorial governments will block foreign aid, such as the case with countries like Venezuela. Recently, western countries like the United States were supplying aid to revolutionary groups in Venezuela, and in retaliation, the current regime blocked foreign aid to their citizens and shut down the banking system, preventing people from getting the resources they needed.

YOU MAY BE WONDERING — HOW DOES BITCOIN FIX THE ISSUE OF FOREIGN AID CORRUPTION?

Well, Bitcoin cuts out the middleman when making transactions. With bitcoin, there is no need for governments or banks. When operating with fiat, money has to transfer between various governments and corporations before reaching the end recipient. And through every third party that handles the transaction, money is taken off the top and is exposed to possible theft. But when we use bitcoin, you can donate money directly to the end recipient peer-to-peer, with no middleman necessary. This is because of the blockchain. Whenever a transaction is made, it is recorded on the blockchain, which then can be accessed by the relevant parties. And the information on the blockchain is stored across a series of computers, keeping everything decentralized.

This decentralized, free system undermines the need for a middleman to manage transactions. As a result, it is impossible for corrupt foriegn governments to interfere with aid meant for the people. So, if you want to donate to the pro-democracy movement in Venezuela, you can do so with bitcoin, without having to worry about the current regime stealing your money.

While the idea of vast government corruption and bank account freezes seem out of the realm for most Americans and western populations, these are problems that billions of people around the world have to endure. Bitcoin is increasingly becoming a beacon of hope for freedom fighters and impoverished communities.

This is a guest post by Siby Suriyan. Opinions expressed are entirely their own and do not necessarily reflect those of BTC Inc. or Bitcoin Magazine.