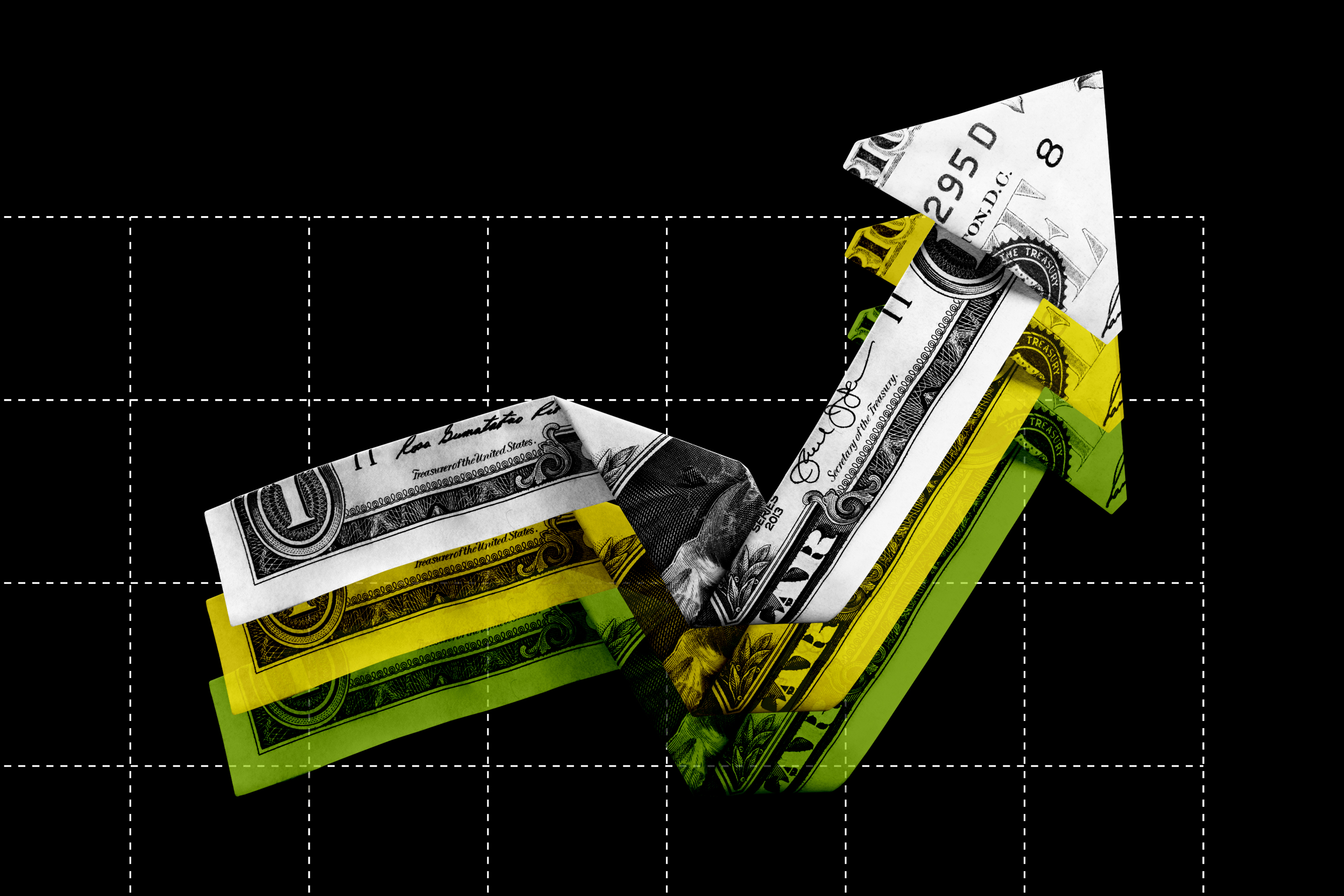 Another month, another terrible inflation report. There’s no way to put a positive gloss on the atrocious numbers.

Why it matters: Price increases show no signs of slowing. That will add urgency to the Federal Reserve’s aggressive campaign to cool inflation by raising interest rates — heightening the odds the central bank steers the economy into recession.

Between the lines: The Biden administration is emphasizing good news outside the scope of the report, noting that commodity prices have come down this month, which should cool future months’ readings.

But there are troubling signs in the report beyond the sharp rises in food and energy prices. The “core index” — which strips those volatile factors out — is rising fast.

The big picture: This report makes it all but certain that the Fed will raise interest rates by another .75 percentage points at its meeting later this month. It also raises the likelihood that rate hikes of that magnitude may not be over — and that an even larger one could be on the table.

Worth noting: High inflation is causing the sharpest decline in real wages in decades. Even in a robust jobs market, the typical worker ends up financially worse off with every month that passes.

The bottom line: The inflation report was an ugly one for the Fed, the White House and consumers — who all want to see inflation coming down in a meaningful way.

America is experiencing higher rates of inflation than other advanced economies. In this Economic Letter we argue that, among other reasons explored by the literature, the sizable fiscal support measures aimed at counteracting the economic collapse due to the COVID-19 pandemic could explain about 3 percentage points of the recent rise in inflation. However, without these spending measures, the economy might have tipped into outright deflation and slower economic growth, the consequences of which would have been harder to manage.