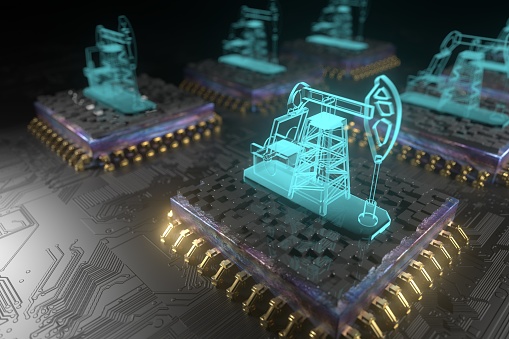 This new order follows the two recent purchases of 4,000 and 6,400 Canaan’s Avalon miners units in August and January.

Bitcoin miner HIVE Blockchain has secured another purchase order of Canaan machines, the manufacturer announced in a release. The miner will receive 6,500 latest-generation Avalon bitcoin mining rigs from Canaan in a follow-up order to the 10,400 other units purchased this year.

“The additional purchase order from HIVE further strengthens our working relationship,” Nangeng Zhang, chairman and CEO of Canaan, said. “We will continue to position ourselves as an important partner for HIVE as they accelerate their business growth. With our next-generation Avalon Miners as well as our quality on-site and off-site support, we are confident to achieve greater success with our clients in the crypto-mining field.”

The Canadian miner has been nourishing its partnership with the Chinese ASIC maker to increase its mining fleet to push for a higher hashrate capacity. According to HIVE, it currently has around 1.2 exahashes per second (EH/s) of bitcoin mining capacity and is actively seeking to reach the 2 EH/s mark by the end of the year. The company expects to house 3 EH/s by March 2022.

“We are pleased to be building on our strategic alliances with Canaan, a leading ASIC manufacturer, to achieve our goals and drive value for our shareholders, while executing on a transaction that increases our cash flow and green mining capacity,” Frank Holmes, executive chairman of HIVE, said, per the release.

Canaan isn’t HIVE’s only supplier, however. In July, the miner bought over 3,000 bitcoin mining rigs from Foundry in a partnership that led the Canadian firm to also join Foundry’s USA mining pool.

In June, HIVE received approval for Nasdaq listing and debuted in U.S. markets after first going public in 2017 in the Toronto Stock Exchange (TSX).