Here’s How Much It Costs To 51% Attack Bitcoin (BTC) 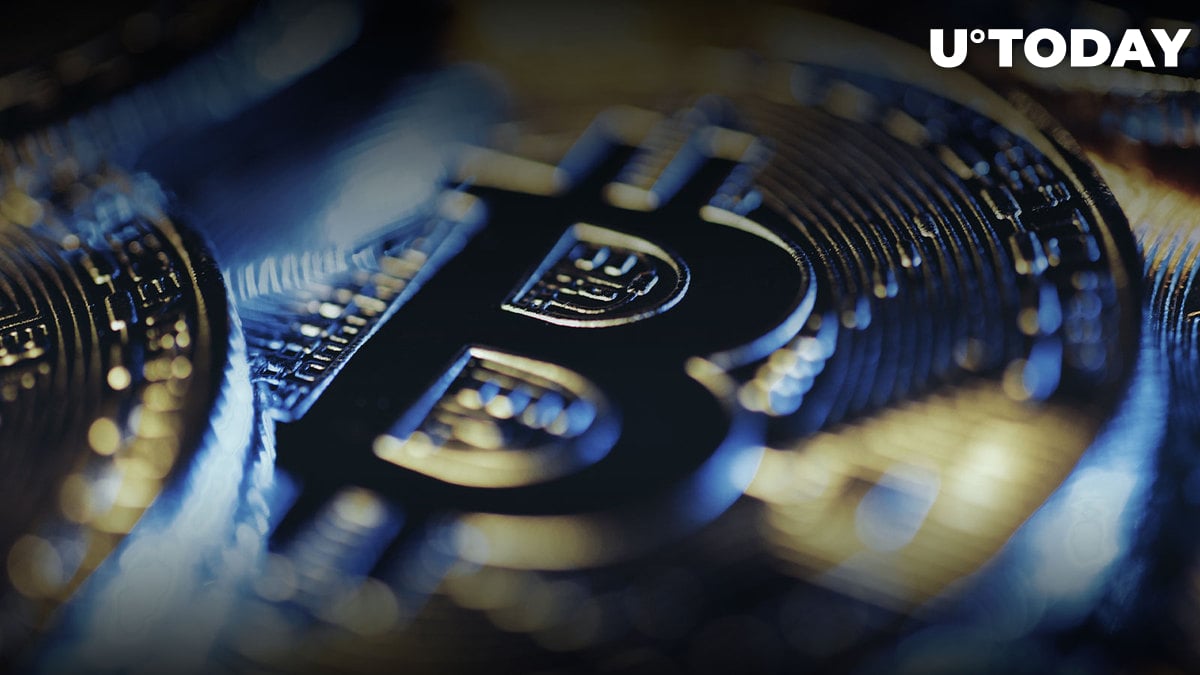 Bitcoin (BTC), the largest blockchain by capitalization and hashrate, is often referred to as the most secure decentralized system ever. Here is why it is almost impossible to 51% attack it.

Anonymous mining expert and marketing officer of Braiins Pool who goes by @BTCGandalf on Twitter has shared his calculations of the cost of a 51% attack on Bitcoin (BTC).

According to him, theoretically, such an attack would require $752,000 in funds. However, a single entity would not be able to control such a portion of hashrate, he added.

This pricing model is based on the estimations of the SHA256 hashrate cost provided by the NiceHash platform. However, in real world, should this attack be initiated, hashrate metrics would spike, making it even more expensive.

Besides costly hardware, a hypothetical 51% attack on the Bitcoin (BTC) network will also require a monstrous amount of electricity supply.

80% of Bitcoin (BTC) hashrate is controlled by five pools

As covered by U.Today previously, in 2014, GHash.io, one of the oldest Bitcoin (BTC) mining pools, was dangerously close to 51% attacking Bitcoin: it controlled over 42% of its hashrate.

In 2022 such domination looks almost impossible. However, some commentators to @BTCGandalf’s calculation raised concerns about increasing centralization of Bitcoin (BTC) mining.

As per data provided by BTC.com, Foundry USA, F2Pool, Antpool, Binance Pool and ViaBTC are responsible for over 80% of Bitcoin (BTC) network hashrate.