Here Are the Top 10 Cryptocurrencies of 2021 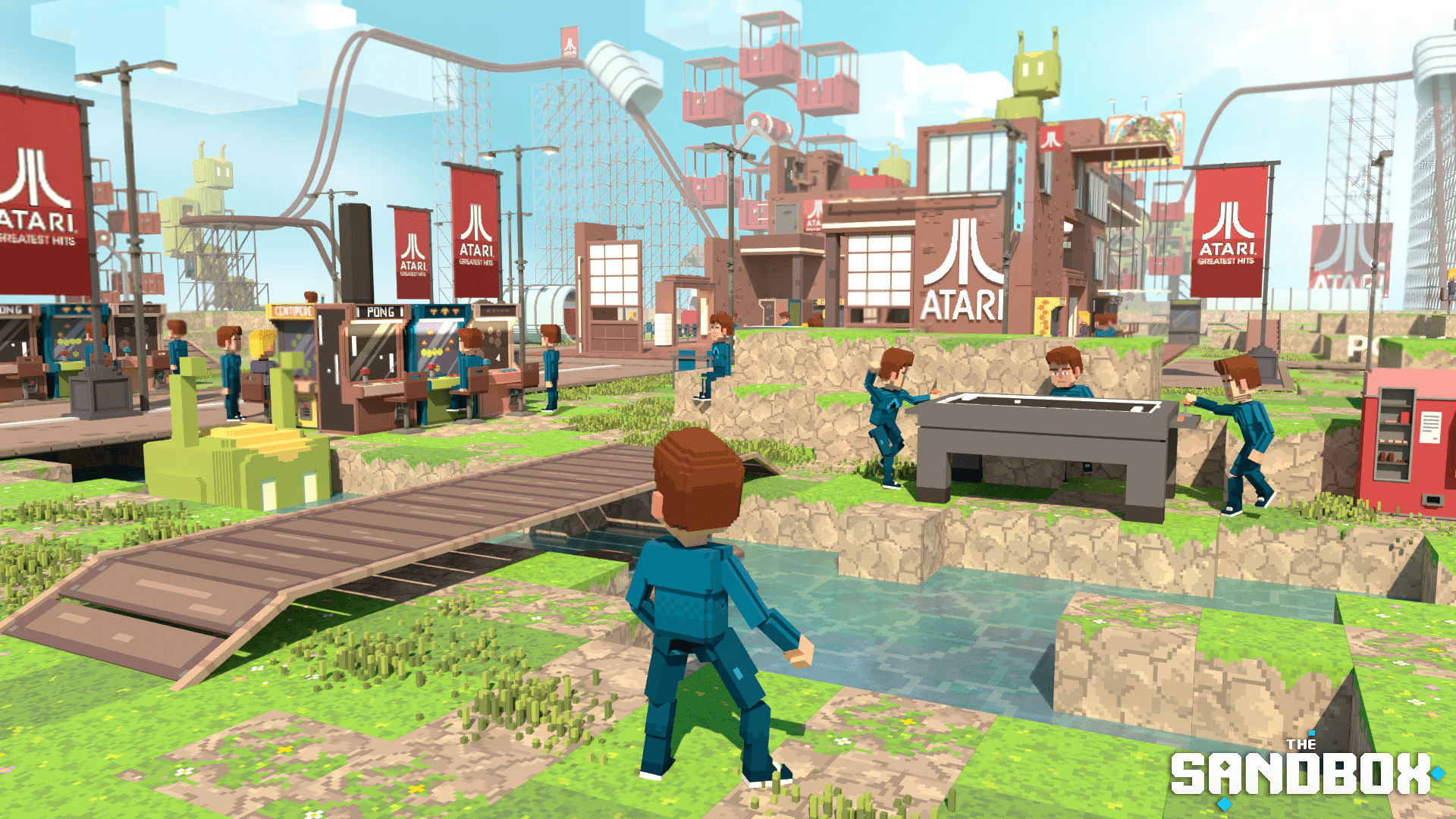 Tokens linked to the metaverse, “Ethereum-killers” and memecoins dominated gains during another bullish year for cryptocurrencies. Prices for the top-performing coin rose 162-fold.

The past year’s crypto market can be summed up in three words: to the moon.

Bitcoin and Ethereum, which entered the year’s bull run following big gains in 2020, both reached new all-time highs. The market capitalization of the sector swelled from under $800 billion in January to $2.2 trillion in December, according to data from Coinmarketcap.

Most major digital assets notched triple-digit percentage returns – easily outdistancing bitcoin (BTC), the largest cryptocurrency, which was up 66% year-to-date as of Dec. 31.

But it was a slew of tokens that few investors had heard of prior to 2021 that dominated the year’s ranking.

Here’s a roundup of the top 10 performers among digital assets with a (year-end) market capitalization of at least $5 billion, based on data from the crypto-analytics firm Messari.

The metaverse became the hottest segment of the cryptocurrency market, buoyed by Facebook’s rebranding as Meta. Although the segment has sold off since its all-time highs, metaverse- and gaming-related tokens took the top two slots in this year’s Top 10.

Metaverse project The Sandbox narrowly edged out play-to-earn gaming giant Axie Infinity for this year’s top slot after its SAND token notched an eye-popping 162-fold increase. Investors bet on a vision where people would increasingly spend their leisure time in virtual worlds – although it’s still too early to say which virtual world it could be.

Competing metaverse Decentraland was this year’s number seven performer, after its MANA token soared nearly 40-fold. The entry of institutional players was a large contributor to gains for both SAND and MANA. This past quarter, retail giants such as Adidas and Under Armour announced partnerships with The Sandbox and Decentraland, respectively.

Rounding out the metaverse winners is Sky Mavis’s crypto adventure game, Axie Infinity. The AXS token was 2021′s second highest gainer, soaring 16,160%. (That’s 162 times, for those who might get lost in the five-digit percentage figure.) Axie Infinity swept through countries such as the Philippines and Venezuela as the coronavirus pandemic left many of its citizens unemployed – and playing Axie to earn income. Axie’s growth fueled the emergence of more “play-to-earn” crypto projects. Some industry pundits say these crypto-powered games could accelerate crypto adoption for the masses.

Congestion on the largest smart contract-enabled blockchain sent users in search of more scalable blockchains, spurring the growth of alternative layer 1′s and scaling solutions. The year brought astronomical gains for the likes of Solana, Polygon, Terra, Fantom and Avalanche, which ate up half the slots in the top 10.

These up-and-coming blockchains are commonly known as “Ethereum killers,” since they represent competition for the market leader.

Polygon, an Ethereum sidechain, notched third place, with gains of approximately 14,500%. The Polygon ecosystem saw a stellar year as it bet on several Ethereum scaling projects and its DeFi, NFT and dApp users picked up.

That’s not to say Ethereum didn’t also have a good year. Its native cryptocurrency, ether (ETH) gained a respectable 418% – six times the returns for bitcoin.

While the rest of the crypto community sparred over optimistic vs. zk-rollups or Punks vs. Apes, others pondered more serious questions – which cute dog coin will pump next?

Dogecoin’s surge began in the first half of the year, reaching an all-time high of $0.74 (with much help from the Twitter account of self-proclaimed DogeFather, Elon Musk). Year-to-date, the token is still up nearly 3,000%.

As DOGE mania waned in the latter half of the year, derivative project Shiba Inu’s SHIB token took the spotlight, gaining 1,608% and taking the last slot in this year’s top 10. The success of DOGE and SHIB launched several other tokens centered around the Japanese canine breed, including $FLOKI, $ELON, $HOGE and $DOGGY.

This article was originally published on Coindesk by Tracy Wang