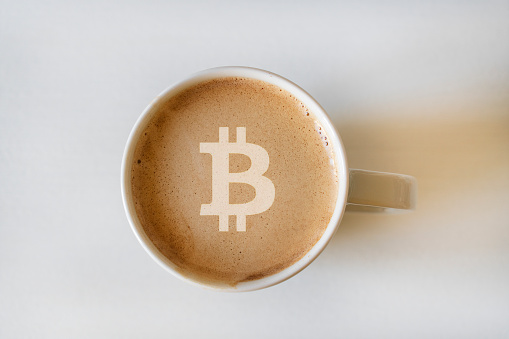 Goldman Sachs, facilitated by Galaxy Digital, purchased an over-the-counter options contract to be cash-settled, that is tied to the price of bitcoin.

Goldman Sachs Group Inc lept into Bitcoin with their first over-the-counter, non-deliverable, options trade, which is a derivative of bitcoin that allows the purchaser of the option to profit in long or short-term price volatility of the underlying asset, as reported by Bloomberg.

“If you think of crypto today, part of the concern of the sector is most of the players in the sector are not players that are familiar to regulators and politicians,” says Damien Vanderwilt, co-President and Head of Global Markets at Galaxy Digital. “What helps is for regulators and government to see that firms like Goldman that they know and trust for decades are also going to be participants.”

The chasm between Wall Street and bitcoin seemingly shrinks by the day as financial institutions like Goldman slowly adopt derivatives of the asset, inching ever so-close to bitcoin itself. Regulatory concerns along with the burgeoning institutional interest has created a fruitful opportunity for firms like Galaxy Digital that allows for exposure in bitcoin while simultaneously escaping compliance hurdles, both for regulators and internal guidelines.

“We are pleased to have executed our first cash-settled cryptocurrency options trade with Galaxy,” Max Minton, Goldman’s Asia Pacific Head of Digital Assets, said in the reported release. “This is an important development in our digital assets capabilities and for the broader evolution of the asset class.”

June 18th, 2021, another release reported on by Bloomberg saw the start of this relationship between Galaxy Digital and Goldman, in which they announced future partnerships for cash-settled bitcoin transactions. At that time, Jason Urban, New York-based Galaxy’s global co-head of trading, stated “This is the first step in what will be a long journey together as they grow in crypto and as we expand in more traditional space.”

This sentiment was echoed by Andrei Kazantsev, Goldman’s global head of crypto trading, when he said “The next big step that we are envisioning is the development of options markets,” in 2021. Now, we watch as the market develops in real-time.