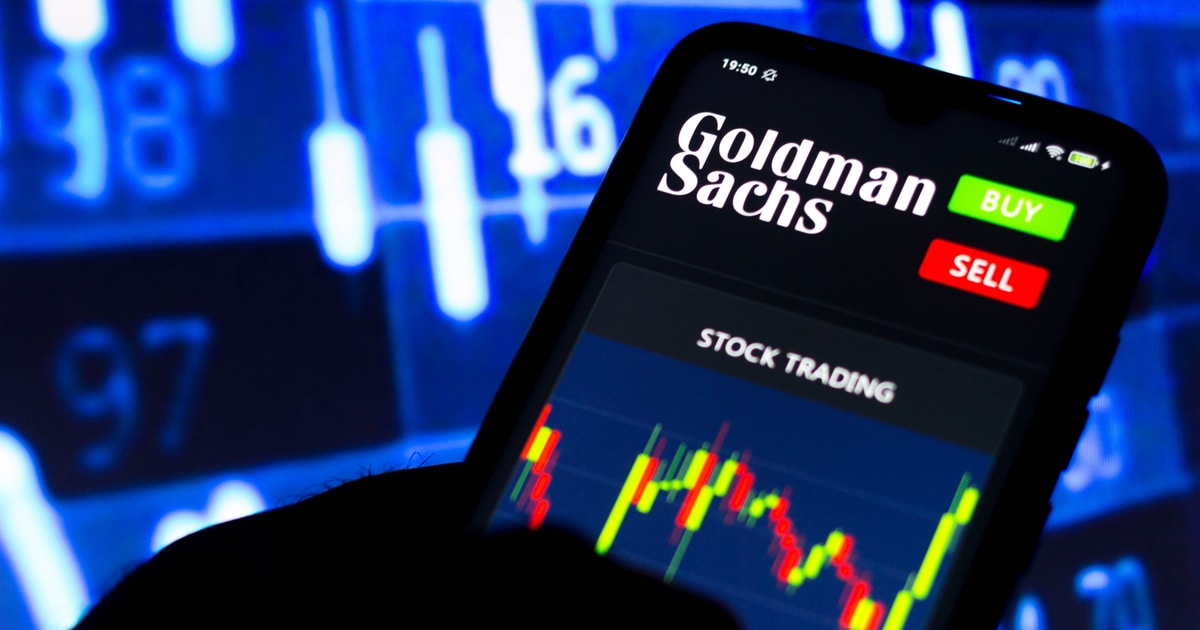 Multinational investment bank Goldman Sachs today announced its partnership with Galaxy Digital, the crypto merchant bank founded by Mike Novogratz, to once more enable its customers to get greater access to the crypto business.

According to a new Securities and Exchange Commission filing, New York City headquartered Goldman Sachs has been giving its customers exposure to ETH through Galaxy Digital’s Ethereum Fund.

Customers of Goldman Sachs who intend to invest in Ethereum (ETH) on the spot, can now get access through Galaxy’s ETH Fund.

As per the filing dated March 8, Goldman was named as a receiver of fees for introducing customers to the fund.

While the actual amount bought by Goldman clients is unknown, the filing shows the minimum investment per investor is $250,000. The report further indicates that the Galaxy’s ETH Fund has made sales of slightly more than $50.5 million since its beginning.

Goldman Sachs is now recommending Galaxy Digital’s ETH Fund as a potential investment product that clients should go for.

This is not the first time Goldman Sachs and Galaxy Digital have collaborated. Goldman has been ramping up its cryptocurrency work in recent months. In June last year, the investment bank started trading Bitcoin futures with Galaxy Digital to help clients as hedge funds deal in publicly traded futures tied to Bitcoin. The trades represented the first time that Goldman used a digital assets firm as a counterparty.

In May, Goldman created a cryptocurrency trading desk to make markets in digital currencies such as Bitcoin. The move marked its major step in digital assets investing.

Goldman assigned Galaxy to serve as its liquidity provider to help it equip its clients with best-execution pricing and secure access to the assets they want to trade.

Goldman has been leaning on Galaxy for access to the crypto world because the highly regulated banking industry can’t handle Bitcoin directly. Goldman found Galaxy as a partner with a wide range of liquidity venues and differentiated derivatives capabilities spanning the crypto ecosystem.

In July, Goldman filed an application with the US Securities and Exchange Commission (SEC) to offer an exchange-traded fund (ETF) focused on securities of cryptocurrency-related companies.