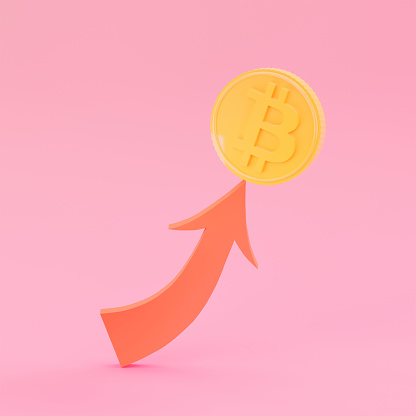 Ryan Peterson, CEO of Flexport, a global supply-chain logistics company that focuses on connecting the entire global trade ecosystem, tweeted to the world that bitcoin sits securely on their balance sheet.

When asked what percentage of their $1.6 billion balance sheet was in bitcoin, Peterson responded, “We don’t disclose that, but it’s not zero.”

This announcement comes from a thread where Peterson discussed the ability of the company to navigate turbulent waters with current market tensions.

“Never a dull moment in our industry”, Peterson said. “Flexport is fortunate to have over $1.6 billion in net assets on our balance sheet to allow us to continue to play offense while protecting the interests of our customers, employees, and shareholders through the volatility, uncertainty, and chaos.”

The San Francisco-based company also has the Bitcoin whitepaper listed on their website, as Flexport continues to see reason to inform their users about Bitcoin.

With an $8 billion dollar valuation, Flexport has made immense shifts in the logistics ecosystem without owning trains, ships or planes used to move the merchandise across the global supply chain. Rather, Peterson started what is being referred to as “digital freight forwarding”, which takes the supply chain systems of their customers, and then automates the process, typically saving their customers on expenses.

Their system is credited with saving their clients an average of four-hours per work week, and the removal of redundant communication. 41 year-old Peterson and Flexport have drastically altered the landscape of the global supply chain, simply through automation.

Founded in 2013 with the intention of automating the process of customs forms, Flexport has become the central point of automation for the global supply chain.

“I wish I could look inside with a HoloLens to see which containers are Flexport’s,” Peterson said. “Any container ship on the West Coast, I guarantee we are on there.”

This article was originally published on SHAWN AMICK