Getting There: Ethereum Merge Completed On Kiln Testnet 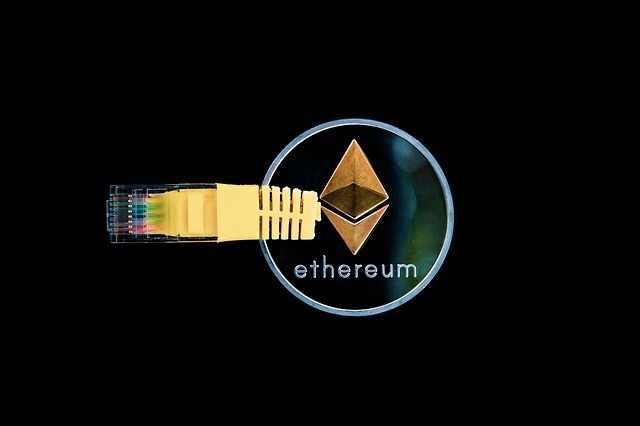 Ethereum’s Kiln testnet has successfully passed the merge, however, with a few minor flaws.

As part of their plans to phase out mining, the Ethereum Foundation needs to merge Ethereum’s execution layer, which still operates under Proof of Work, with the Proof of Stake enabled consensus layer, formerly called Ethereum 2.0. This most critical phase in Ethereum’s development roadmap requires careful testing.

Kiln was preceded by the Kintsugi testnet in December 2021, after the merge had been tested on four ephemeral testnets before. While Kintsugi ran flawlessly for some weeks, a vulnerability test caused the network to undergo a chain split, as several Ethereum clients began to accept invalid blocks introduced by one of the developers.

On Monday, the Ethereum Foundation announced the launch of the Kiln testnet, which successfully merged yesterday. Via Twitter, Ethereum core dev Time Beiko reported that the post-merge testnet is correctly producing blocks. There were a few minor hiccups, though, as Beiko notes:

We’re seeing some combination(s) of EL/CL clients which are creating invalid blocks, but those show up on the canonical chain as missed slots.

Geth developer Marius van der Wijden reports that the invalid blocks were proposed by the Prysm client and that the issues were fixed by now. With the merge successfully completed on Kiln, there shouldn’t be any more roadblocks to merge Ethereum’s public testnets Rinkeby, Görli, Kovan, and Ropsten. The Ethereum Foundation adds that the mainnet is expected to merge later in Q2, 2022:

Once [testnets] have successfully transitioned and stabilized, again, assuming no issues are found, a difficulty value will be set for the mainnet transition. Only then will it be possible to estimate the exact date for The Merge.