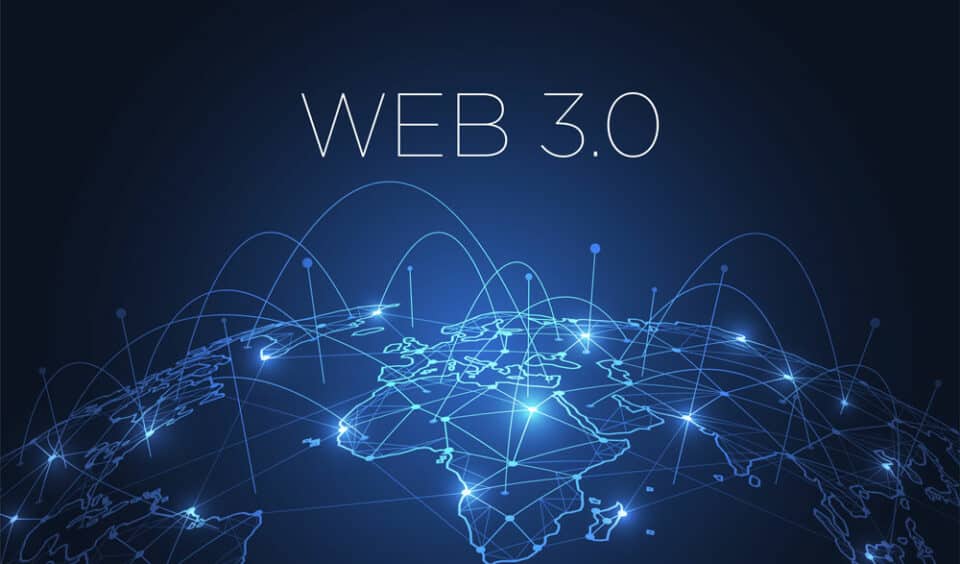 “We want to help teams build an innovative, open-source infrastructure that can accelerate the blockchain gaming space and foster collaboration,” Game7 wrote in its FAQ. On November 28, blockchain game accelerator Game7 announced that it would provide $100 million in open-source technology grants for upcoming Web 3.0 startups. As stated by Game7, the distributions will support individuals and companies developing blockchain games, intelligent contracts, core software infrastructure, and community tools. Grants are paid in USD Coin (USDC).

In addition to seed funding, the team said developers would also have access to Game7 technical support, mentoring, and early initiatives. The decentralized autonomous organization, or DAO, claims it is chain-agnostic and will support applications from any blockchain network. Grant amounts were not disclosed, but in a list of FAQs, Game7 stated that Applicants should not consider grants as a substitute for venture funding. In addition, upfront payments will only be made “in exceptional cases,” and most payments will only be made based on the completion of specific project milestones. Developers must also undergo Know-Your-Customer checks, sign contracts, and apply with their digital wallets.

However, developers are not bound by exclusivity agreements and may apply for other grants or venture capital funds. Game7 estimates that the due diligence process after submission will take four to six weeks before deciding.

Game7 was developed on November 18, 2021, as part of a $500 million BitDAO-backed blockchain ecosystem accelerator. Most of the funding came from the decentralized treasury of the same name. At the same time, Forte, Mirana Ventures, Warner Music Group, Aleo, Avalanche, Interchain Foundation, Off-chain Labs, OP Games, Polygon Studios, Solana Ventures, and the now defunct Alameda Research also participated in the seed round.