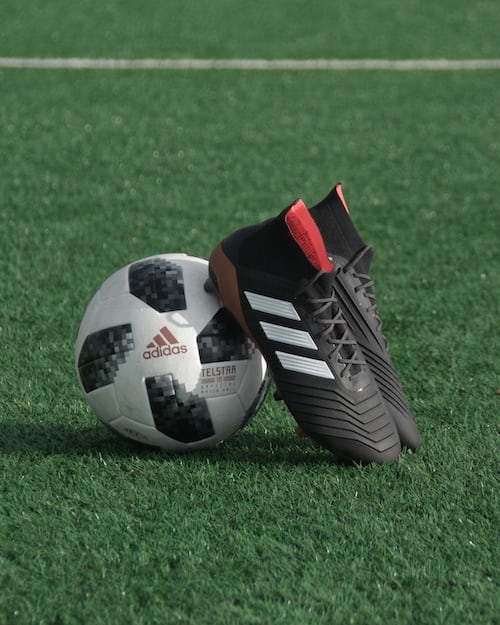 Center back for the Birmingham Legion, Alex Crognale, has become the first professional soccer player in the United Soccer League (USL) to get paid in bitcoin.

Crognale took a total of 15% of his salary in bitcoin last month and facilitated this exchange via bitcoin payroll service Bitwage.

“I have been buying Bitcoin since 2020 using various exchanges, Coinbase, Binance, CashApp, I’ve tried them all,” said Crognale. “The Bitwage platform allows me to dollar-cost average into Bitcoin with ease and without transaction fees,” he said. “I have a percentage of my salary paid in cryptocurrency that is direct-deposited into my wallet.”

Crognale has taken notice of the monstrous expansion of the monetary supply by central banks over the past year due to COVID-19 and having a background in economics helped him see what is wrong with fiat currency. This caused him to become “increasingly interested in [bitcoin’s] store of value properties.”

“The United States Federal Reserve responded to the damaging impact of COVID-19 lockdowns by printing massive amounts of US dollars,” he commented. “The more stimulus money pumped into the economy, the less the dollars in our pockets are worth. Quantitative easing was necessary to keep our country from falling into a depression, but the long-term impact was understated if mentioned at all.”

He understood that Bitcoin fixes this. That this is a distributed monetary asset that no government or central bank can control or print more of. He went on to comment: “The predictable supply of Bitcoin makes it resistant to inflation, and not in the control of any one entity or government body.” People now have a vehicle to store their wealth without the risk of anyone printing away their savings.

Bitcoin is for everyone. Anyone with an internet connection can now store their wealth in bitcoin and save it for the future. By going public with this announcement, Crognale hopes to inspire others to take advantage of the benefits and opportunities that Bitcoin provides:

“If I can help educate or inspire someone in my shoes to take control of their wealth and put it into sound money, Bitcoin specifically, I want to take that opportunity to share my story.”