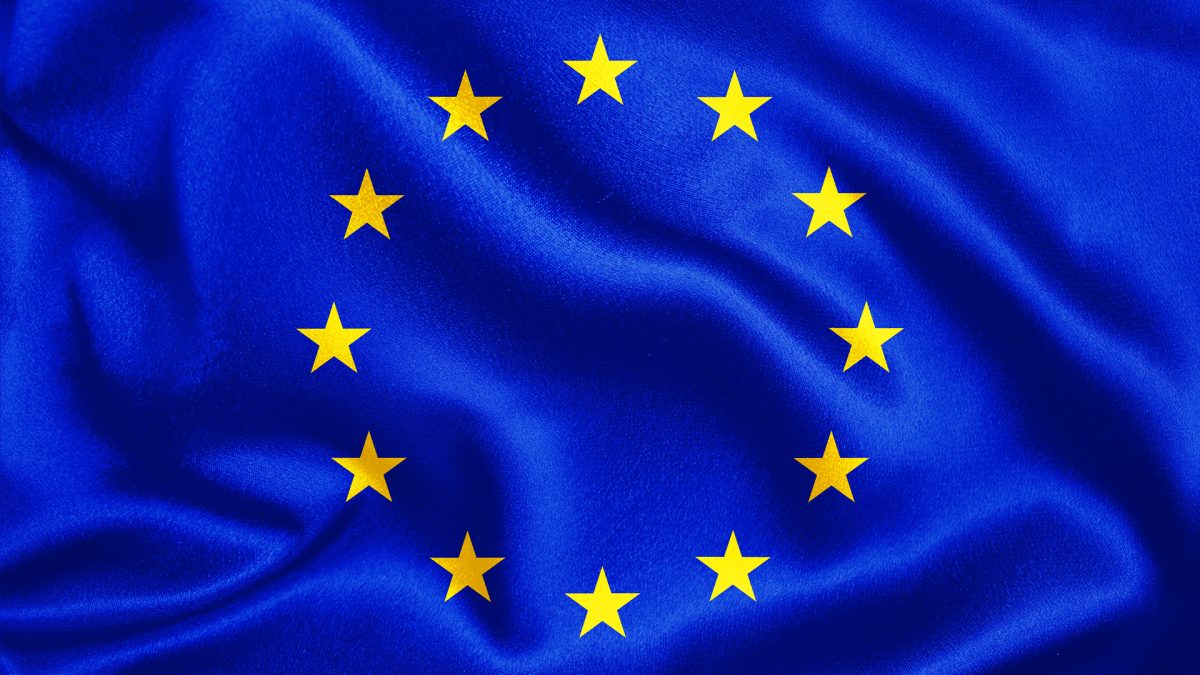 The highly-anticipated Markets in Crypto-Assets legislation passed the European Parliament on Monday, after a two-year long debate and drafting process.

The final vote tallied up to 28 in favor and 1 against. The entire European Parliament will vote on final approval of the legislation later in October.

Alongside MiCA, the Members of the European Parliament are also voting on the Transfer of Funds Regulation, an anti-money laundering bill that obliges transfers made in crypto to include data on the payer and payee. The measure is expected to pass as well.

Both texts are anticipated to be approved by the entire European Parliament and become law. Once the adoption process is finalized, as expected, a 12-to-18-month rulemaking process starts with guidelines on implementation of the new laws around stablecoins and crypto exchanges set to be completed sometime in 2024.