Ethereum’s Transaction Volume Scales the Heights by Topping 2.14B ETH in 2021 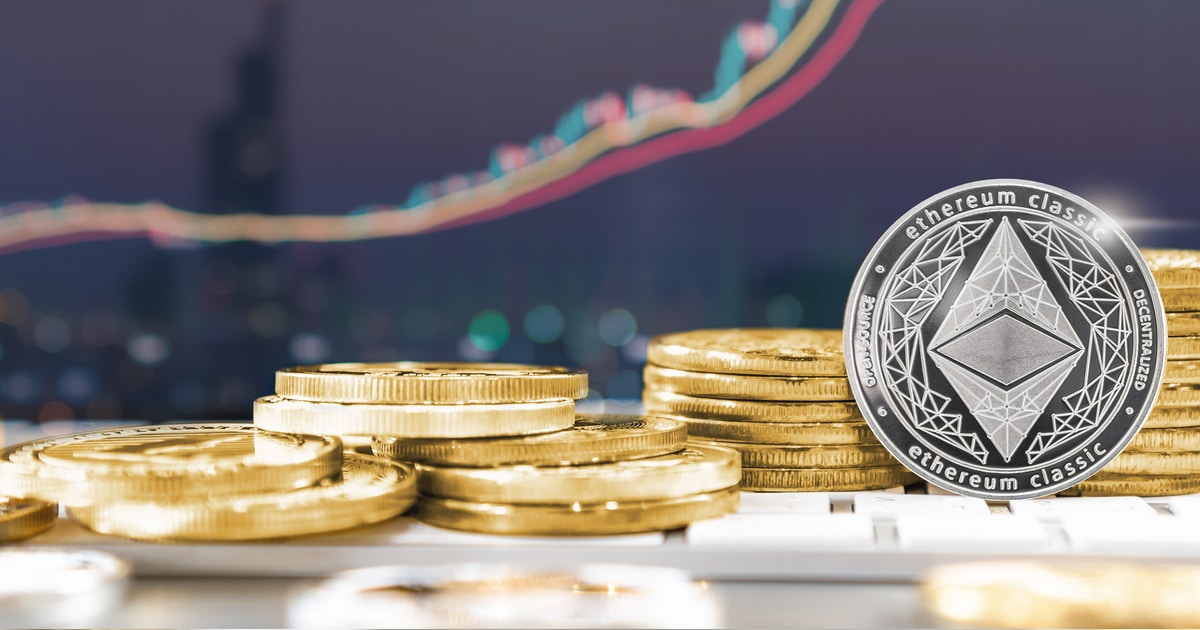 With an annual return rate of 399.2%, Ethereum (ETH) has scaled the heights in 2021 thanks to increased adoption and notable upgrades like the London Hard Fork.

“Ethereum aggregate on-chain volume saw a 36.4% uptick YTD compared to 2020. As Ethereum remains the leader of TVL in DeFi protocols, the transactional volume saw a remarkable increase in 2021 with +2.142b ETH traded, despite the rise of other L1s.”

A recent IntoTheBlock study revealed that 82% of Ethereum holders were still in profitability, despite the price slipping below $4,000. The second-largest cryptocurrency was hovering around $3,750 during intraday trading, according to CoinGecko.

Ether worth approximately $5 billion has been burned

Ever since the burning mechanism was introduced on the Ethereum network following the launch of the London Hard Fork or EIP 1559 upgrade on August 5, nearly $5 billion Ether has been destroyed.

Therefore, in just four months, Ethereum has burned 1.2 million ETH, which has propelled scarcity on the network.

Scarcity was introduced every time Ether was burnt after being used in transactions. This feature was to eliminate the inflationary tendencies that the network was accustomed to before.

On the other hand, a transition to the proof of stake (PoS) consensus mechanism through Ethereum 2.0 scheduled for the second quarter of 2022 is expected to prompt a 1% annual deflation rate on the ETH network.

Meanwhile, institutional crypto custodians have flexed their muscles in the cryptocurrency ecosystem by raising at least $3 billion in 2021. 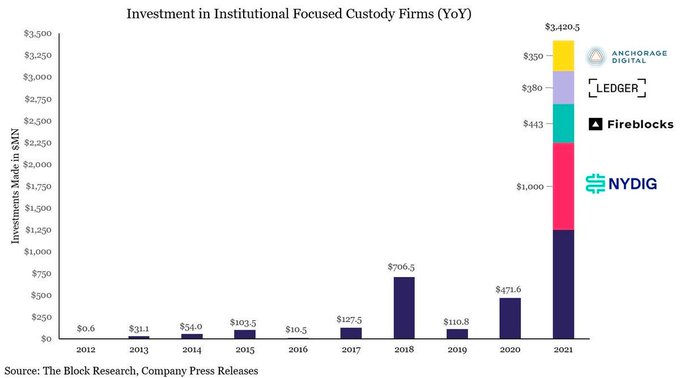