Erik Voorhees Predicts When the Next Bitcoin Bull Market Will Start 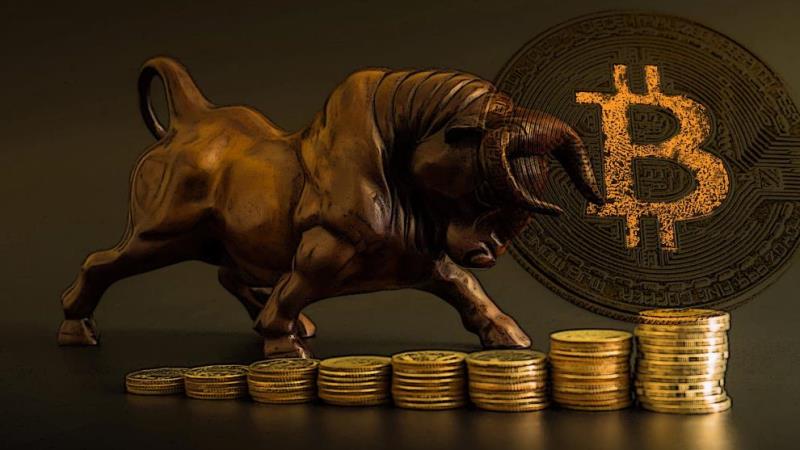 Erik Voorhees, CEO of ShapeShaft and an outspoken supporter of bitcoin, believes the next crypto bull run will take between six months and three years.

He also predicted that the primary cryptocurrency would reach $40,000 by the summer, a 140% increase from current valuations.

Voorhees argued in a recent interview for Bankless Shows that the current crypto winter will not last another decade. However, if this is the case, “the whole thing probably failed,” he added.

The American believes cryptocurrency could experience a bull run as soon as half a year because “that’s generally how long it takes for people’s minds to change and speculative cycles to return.”

He believes that market volatility in the near future will be determined by a number of key factors, including the Federal Reserve’s interest rate announcements, the macroeconomic environment, and the implementation of potential regulations.

If conditions improve, bitcoin could reach $40,000 by the end of the summer. Assuming his prediction is correct, this would result in a 2.5X profit for investors who enter the ecosystem now:

“It also has a lot to do with the macroenvironment.” It will be a headwind if interest rates remain high and monetary conditions remain tight. That will begin to change in early to mid [2023]. So, I wouldn’t be surprised if bitcoin reaches $40,000 by the end of the summer. That would not surprise me in the least. And that’s roughly 2.5X from here. So, it’s a fantastic return.”

Voorhees mentioned severe disasters that would shut down the industry in 2022, such as the collapse of centralized organizations (with FTX, Three Arrows Capital, Celsius Network, and Voyager Digital). He advised consumers to use self-custody methods to protect themselves:

Some predict that bitcoin’s prolonged bear market will end in 2024 when the next BTC halving occurs. Mark Yusko, CEO of Morgan Creek Capital Management, is one supporter of that theory, saying:

“Then, when we get to summer, we’ll see the next speculative move, which I believe will be in anticipation of the next halving in 2024.”

Hunter Horsley, CEO of Bitwise, believes the next bull run will occur this year and that price declines are an excellent opportunity for investors to increase their exposure to the primary digital asset.