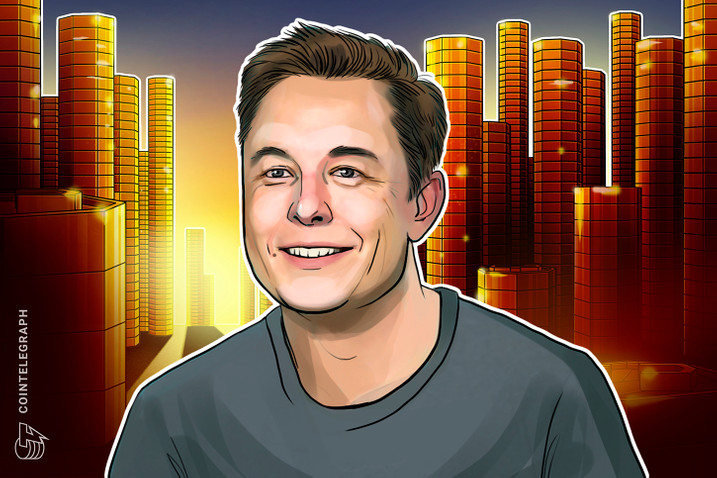 The eccentric billionaire polled his Twitter followers but already had the sale planned due to tax obligations.

Tesla CEO Elon Musk has offloaded more than $1 billion worth of shares, according to recent financial filings.

Filings submitted on Thursday to the United States Securities and Exchange Commission confirm the sale of more than 934,000 Tesla shares worth around $1.1 billion.

Musk sold the shares at an average price of around $1,170, locking in almost 180% in gains in prices over the past year. It is just the third time Musk has sold company stock since Tesla went public on the Nasdaq in 2010, and it is his largest transaction.

The filings show that Musk planned to sell the stock as part of his tax obligations back in September. He polled his 63 million followers on the weekend, asking whether he should sell 10% of his Tesla holdings. Of the 3.5 million respondents, almost 58% said yes. However, the Tesla CEO has sold less than 1% in this sale and still holds more than 170 million shares.

In response to the poll, he noted, “I do not take a cash salary or bonus from anywhere. I only have stock, thus the only way for me to pay taxes personally is to sell stock.”

There has been speculation — hopium, really — in crypto circles that he may put some of that cash into digital assets. Mr. Whale asked his 357,000 followers: “Which cryptocurrency should he buy to make himself the first-ever trillionaire?”

MicroStrategy CEO Michael Saylor suggested he buy more Bitcoin (BTC) following the Twitter poll but before the news emerged about this sale:

“If the goal is diversification, an alternate strategy to consider is converting the $TSLA balance sheet to a Bitcoin Standard and purchasing $25 billion in $BTC. That would deliver diversification, inflation protection & more upside for all investors in a tax efficient manner.”

According to BitcoinTreasuries, Tesla currently holds 43,200 BTC worth an estimated $2.79 billion at current prices.

This article was originally published on Cointelegraph by MARTIN YOUNG