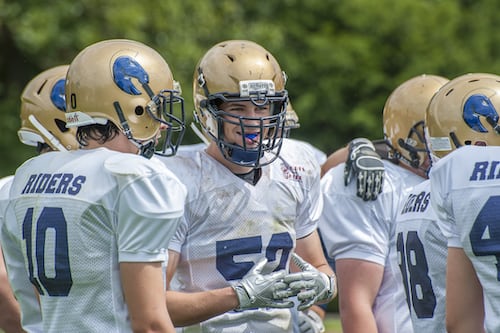 Viral Canadian rapper Drake made waves last week when he placed over $1.26 million of BTC in bets for Super Bowl LVI, taking to Instagram to show the world his gamble on the Bitcoin casino and sports betting platform, Stake.

Drake risked over $471k on the Rams to win outright, receiving a payout of more than $711k. The rapper also placed two other bets which were centered around Rams superstar and Bitcoiner, Odell Beckham Jr.

The bets both risked $393k each that Beckham would top 62.5 receiving yards and score at least one touchdown, winning the $844k payout for Odell scoring a first quarter touchdown. Drake did not win his final bet as Beckham’s evening ended early because of a knee injury, only completing 52 receiving years according to CBS Sports.

Had the last bet become a reality, Drake would have brought in another $711k in Bitcoin, totaling $2.27 million, but instead walked away with profit of just over $1.5 million. With celebrities like Drake taking big BTC positions in sports betting, the bitcoin sports-betting landscape just got much that more exciting.

“This is everything I’ve ever dreamed of, you know,” Beckham told CBS Sports. “And there was a moment I was in the back room and they told me I was done, I couldn’t play. And I had to come back out there and be a part of this because it’s so much bigger than myself. And these boys pulled through and made it happen.”

Last fall, Beckham opted to accept his new salary in bitcoin, becoming one of the latest NFL stars to do so alongside Green Bay Packers quarterback Aaron Rodgers.