DRAKE BETS $1.3M WORTH OF BITCOIN ON SUPER BOWL MATCH 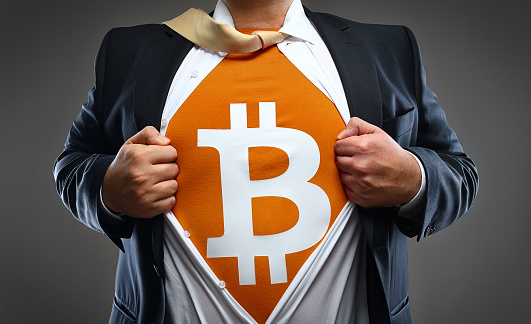 The award-winning rapper placed bets with bitcoin on the Los Angeles Rams and its wide receiver Odell Beckham Jr.

Canadian superstar rapper Drake is using bitcoin to bet that the Los Angeles Rams will beat the Cincinnati Bengals in the upcoming Super Bowl match on Sunday.

The award-winning musician shared on Instagram that he placed a total of around $1.26 million worth of BTC in bets on Sunday’s match, including over $470,000 on Rams winning the Super Bowl and about $790,000 on the team’s wide receiver Odell Beckham Jr.

“All bets are in on the family,” Drake said in an Instagram post that included images of his bitcoin bets.

According to the pictures, Drake’s $790,000 bet on Beckham Jr. was equally split between two achievements of the wide receiver. The Rams’ athlete would need more than 62.5 receiving yards and over 0.5 anytime touchdowns in the game to get Drake on the green.

In November, the NFL star announced he would take 100% of his new salary in bitcoin through a partnership with payments platform Cash App as he left the Cleveland Browns for the Rams. The wide receiver is one of the many NFL athletes to jump on the paid-in-bitcoin bandwagon, a move that could make him up to $4.5 million in bitcoin in one year.

Drake’s total payout could reach nearly $2.30 million, according to screenshots of the online betting app Stake shared in his post.

While Drake puts bitcoin in hopes of getting more during the Super Bowl, some might play the low-stakes game and seek a no-downside reward in BTC instead.

Cryptocurrency exchange FTX said on Monday that it would give free bitcoin away during its ad on Sunday’s game to four lucky people. To join the contest, users have to retweet FTX’s pinned tweet when the ad runs in the second half of the upcoming Super Bowl. The total amount of bitcoin given is still unknown as it will be based on the Eastern Coast time that the ad runs.