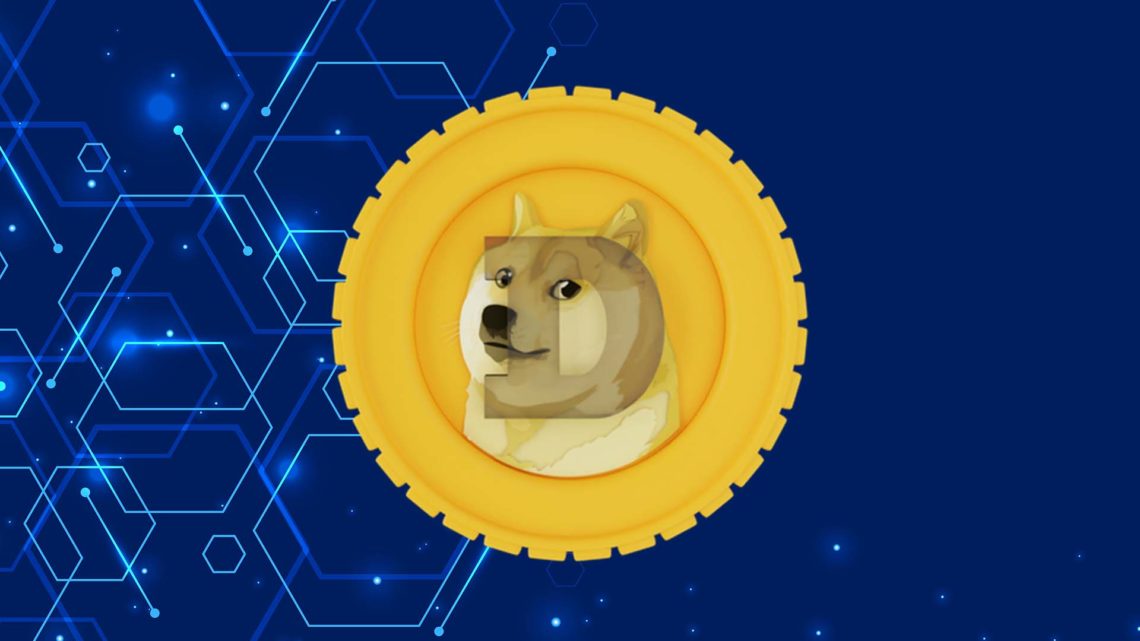 Dogecoin hash rate has actually seen good growth in 2022. It was around 371 terahashes per second (TH/s) at the end of 2021 and 540 TH/s in May. However, it didn’t surge much from there until the Ethereum meltdown in September. Since then, Dogecoin has benefited from ETH miners migrating to other networks and its hash rate has hit a new 7-month high as a result.

Earlier this week, Dogecoin’s hash rate recorded one of the highest spikes in its history. This happened on Tuesday when the meme coin mining hash rate surged from a low of 373 TH/s to as high as 815 TH/s.

Well, this increase in hash rate was fairly short-lived, but it also indicates that more power is coming online for the digital asset. Since then, the hash rate has declined but still holds a healthy position of around 497 TH/s at the time of writing. Although the CoinWarz chart shows that the meme coin continues to experience significant spikes in hash rate throughout the day.

It is also interesting to note that Dogecoin is now the second largest proof-of-work network since Ethereum completed its upgrade. That puts it behind only Bitcoin and makes it a natural choice for miners looking to continue their activity. However, it still boasts a lower hash rate compared to Litecoin, which currently sits at 518.54 TH/s at the time of writing.

What Does the Community Expect?

Using the price estimation feature on Coinmarketcap shows that investors, on average, expect no more than 8% growth for the digital asset by the end of October 2022. One thing to note, however, is that this is only derived from the votes of approximately 1,320 people, so this data may not accurately reflect what the broader market expects from digital assets.However, if oinmarketcap’s estimates hold true, I would put DOGE’s price at $0.64 at the end of October.

Dogecoin is currently trading at $0.059, which puts it well below its 50-day moving average. Selling pressure for the meme coin remains strong, but there is growing support for the digital asset at $0.058.