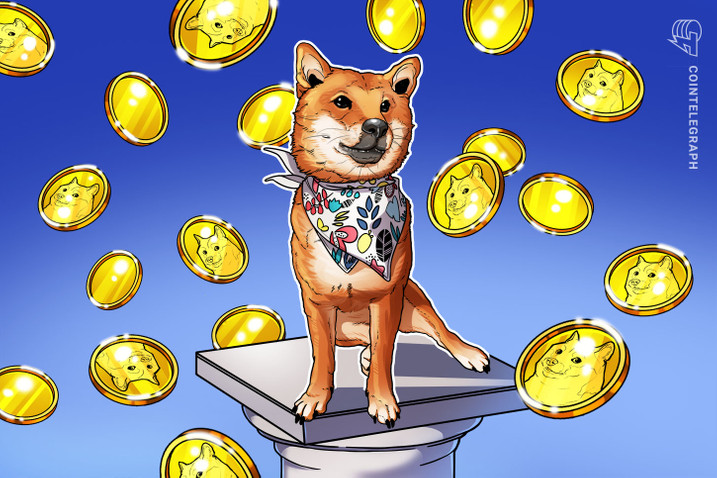 The new DOGE PoS version aims to allow anyone to get rewards for their contribution to running the network.

The Dogecoin Foundation, a non-profit organization behind the meme-based cryptocurrency Dogecoin (DOGE), is working on a staking mechanism in collaboration with Ethereum co-founder Vitalik Buterin.

The Foundation on Thursday released its Dogecoin Trailmap or a “dog-walk” that the Dogecoin Foundation is committed to exploring and which it believes would contribute to Dogecoin’s success.

As part of the trailmap, the Dogecoin Foundation is working with Buterin on building a “uniquely Doge proposal” for a “community staking” version of proof-of-stake (PoS).

Such a version would allow all Dogecoin users to stake their DOGE and get extra tokens for supporting the network, the Dogecoin Foundation said:

“[The PoS version] will allow everyone, not just the big players to participate in a way that rewards them for their contribution to running the network, and at the same time gives back to the whole community through charitable causes.”

“As you can imagine, setting off on such an adventure is not a small feat and we are still just getting started. We already have some influential friends on our side and a growing group of people who are getting ready to contribute development time to these open-source projects,” the latest post from the foundation reads.

Related: Dogecoin and Ether rank in top 10 news searches on Google in 2021

Dogecoin was founded in 2014 by software engineers Billy Markus and Jackson Palmer, who created DOGE’s payment system with an idea of a “joke.” The Dogecoin Foundation ceased to be active shortly after its founders left the project.