Dogecoin (DOGE) is now the fourth most popular cryptocurrency on BitPay 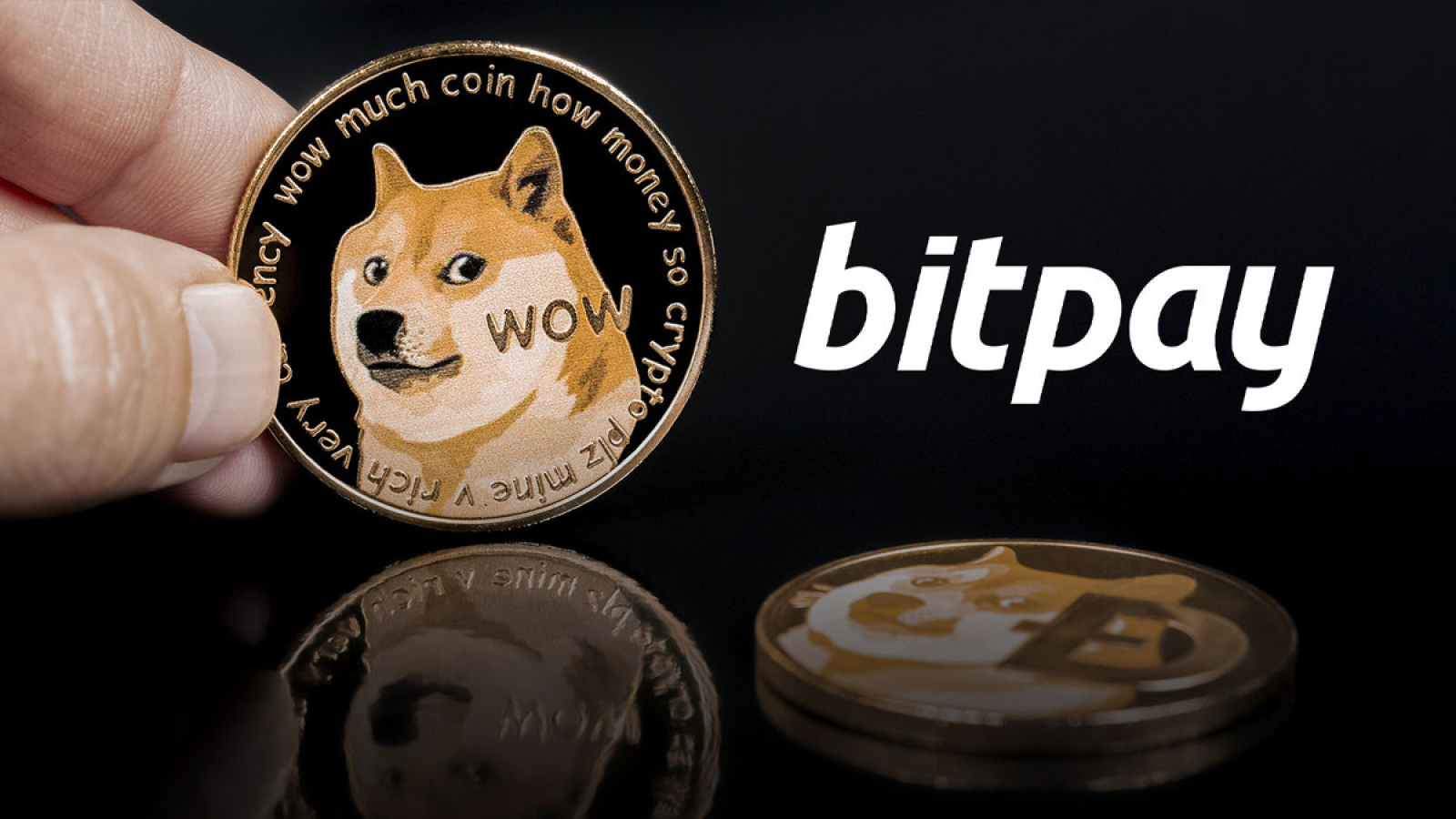 Dogecoin enthusiast @Tdogewhisperer shared a screenshot from BitPay, stating that DOGE has become the fourth most frequently used cryptocurrency by BitPay clients.

DOGE is the fourth most popular coin, trailing only Bitcoin (BTC), Ethereum (ETH), and Bitcoin Cash (BCH). Other popular coins, such as XRP, LTC, and others, are less expensive. This BitPay list is completed by the SHIB meme token, the second largest by market cap after Dogecoin. Elon Musk used BitPay to sell his collectible perfume “Burnt Hair,” produced by The Boring Company, which he runs, in the fall of last year. BitPay accepted cryptocurrency payments for this perfume, including Dogecoin and Shiba Inu meme tokens.

#Dogecoin is currently the 4th most popular cryptocurrency used for transactions in @BitPay, a leading crypto payment processor

Doge went from 6% in June to almost 10% in December

It’s a good sign more people are using $Doge as a currency pic.twitter.com/1Acvv30C0g

Twitter user @cbdoge has asked Twitter CEO Elon Musk to create a hash emoji for Dogecoin. He reminded the billionaire that, as a big fan and evangelist of Bitcoin, Jack Dorsey, when he was the CEO of Twitter, launched an emoji for Bitcoin. Twitter also has emojis for other cryptocurrencies, including TRX, BNB, and ETH. According to @cbdoge, his request was made on behalf of the entire Dogecoin community. Because Elon Musk is a well-known supporter of the largest meme coin by market capitalization, the Dogecoin army anticipates that now that he owns Twitter, he will add an emoji for DOGE. Moreover, Musk suggested in the summer that Twitter adds Dogecoin as a payment option for Twitter Blue.

I would like to request you the same for Dogecoin on behalf of the whole Dogecoin Community 🙏 pic.twitter.com/8P0MDPEXVH