DJ Steve Aoki to Release NFT Series at Price of 1.5 SOL on August 29 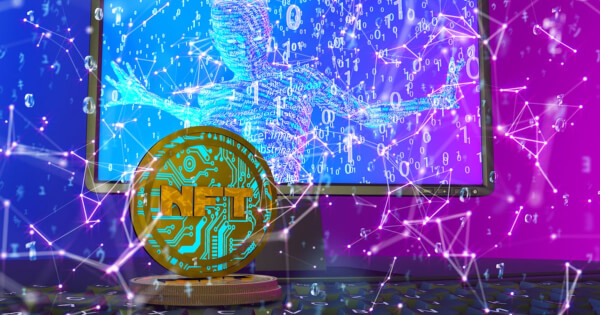 This time, 777 covers art-inspired NFTs and will be released as an NFT series, open to the public for 1.5 SOL.

The NFT approach changes the creation rules for creators. In the future, music can face the audience directly, without intermediaries and labels.

For users of the Oddkey, A0K1VERSE, Heavy Metal and Shock Theory community, there will be a chance to buy it for 1 SOL on August 29th, 9 amM2 pmPM PST.

The legendary EDM DJ has been one of the biggest advocates of NFTs.

The Chainsmokers and their manager Adam Alpert, CEO at Disruptor Records, are backing YellowHeart, a new ticketing platform founded by Josh Katz, a music executive.

The YellowHeart platform runs on a public blockchain and is fully decentralized, allowing artists and teams to identify and sell directly to their fans. The platform is planning to go live in 2020.