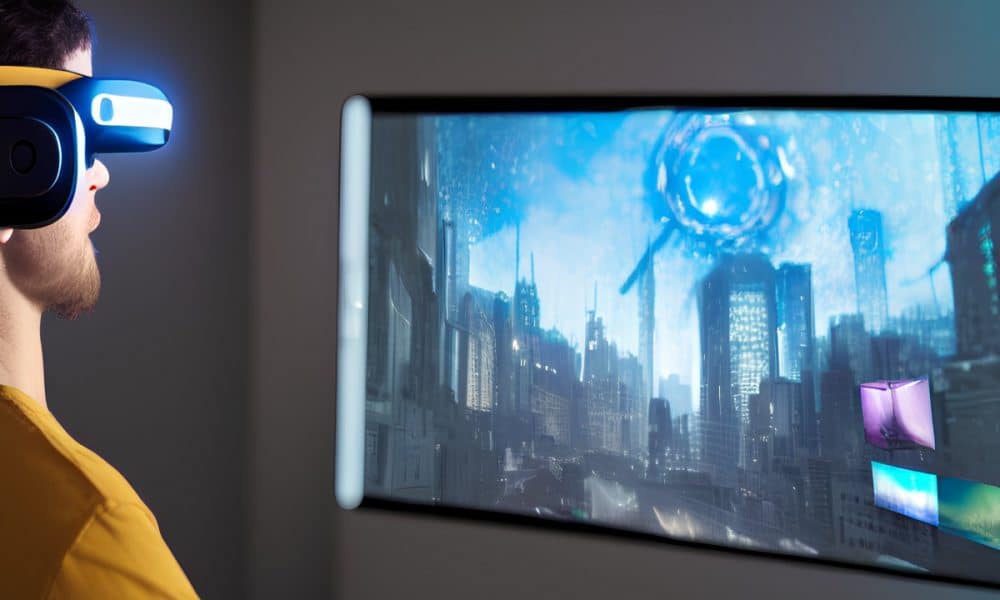 Since the beginning of this music festival, the metaverse-based project has gained significant traction, data from DappRadar shows. According to DappRadar, Unique Active Wallets on Decentraland have grown by 42% in the last 24 hours. This growth brought the number of active wallets in the project to 959. In addition, the number of completed transactions within Decentraland increased to 6,780 in the last 24 hours after growing by over 100% within this window period. The metaverse-based project also grew.

According to data from DappRadar, sales volume in the last 24 hours was $6,450 and increased by 100%. Additionally, the total value of assets within Decentraland increased by 12%. As of this writing, it was $23.18 million.

In addition to an increase in activity on Decentraland since the start of the Metaverse Music Festival, there has also been an increase in Decentraland Wearables NFT sales. According to the project’s whitepaper, Decentraland wearables are the various clothing items, accessories, and body features that can be worn to customize the appearance of a Decentraland avatar. The surge in wearables sales over the past 24 hours was due to music festival attendees being able to earn by attending the event. According to data from NFTGo, the minimum price for decentralization and portable NFTs has increased by 200% in the last 24 hours. Additionally, sales volume and market cap increased by 106% and 14%, respectively, over the past 24 hours, NFTGo data shows.

MANA has a mind of its own

As Decentraland’s virtual world and NFTs have grown over the past 24 hours, negative sentiment has plagued its MANA ecosystem token. Although its price is up 8% over the past 24 hours, data from CoinMarketCap showed a 31% decline in the asset’s trading volume over the same period. This meant holders needed to be more convinced of significant price increases in the short term. According to data from the on-chain analytics platform Santiment, many holders are down at press time based on the MVRV ratio. Also, the weighted opinion was -0.118, meaning investors were pessimistic about MANA.