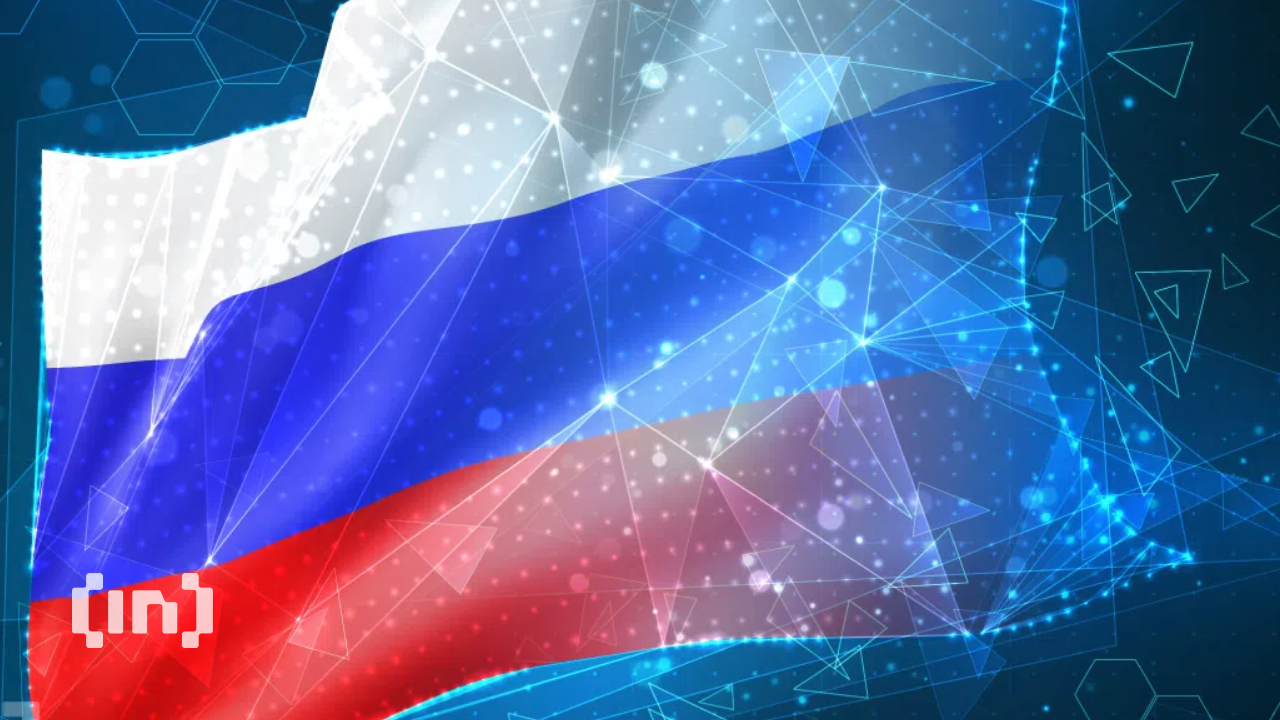 According to a blog post by the firm, its users in Russia would only be able to view their NFTs and no longer be able to carry out transactions using their Dapper wallet.

It added that users affected by the sanction would still have ownership of their NFTs and funds but will not be able to move them or use them for any purpose.

The move is tied to the EU’s new decision to tighten its noose on Russian crypto wallets, custody providers, accounts, and service providers.

According to the union, its new wave of sanctions is designed to deter Russia’s continued invasion of Ukraine.

Dapper Labs is the NFT firm behind popular collections like CryptoKitties and NBA Top Shots.

The crypto community’s reaction to the move has been mixed. Some members argued that the situation is entirely out of the firm’s control while others argued that it is against crypto’s idea of decentralization and censorship resistance.

A user questioned Dapper Labs’ decision to abide by EU rules since the company is based in Canada.

“THE RUSSIAN CRYPTO COMMUNITY IS NOT EQUAL TO THE RUSSIAN GOVERNMENT. For a long time, we have supported the projects implemented on Dapper in every possible way and were a significant part of them. And now we expect to receive the same in response. “

Many complaints also revolved around the fact that their assets are frozen, and affected users cannot withdraw their assets.

Reports have revealed that pro-Russia militia groups have raised roughly $4 million through crypto to support the country’s invasion of Ukraine.

According to the report, the groups use instant messaging platforms like Telegram to request crypto donations which are used to purchase rifles, body armor, and other things.