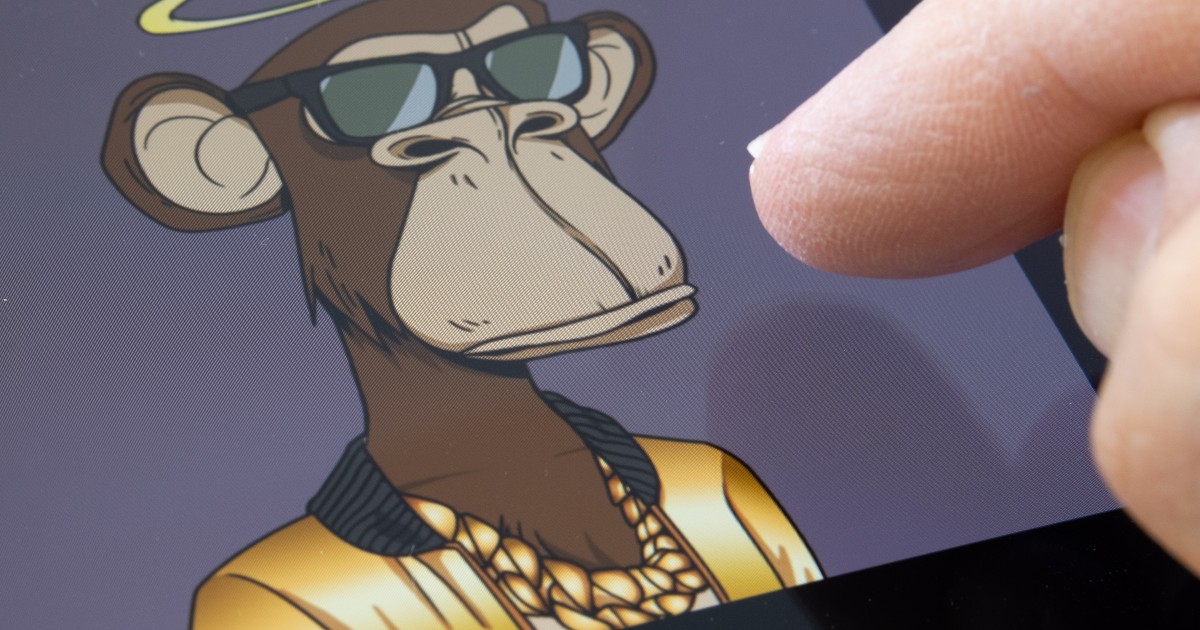 Owners of CryptoPunk and Meebits non-fungible tokens (NFTs) can now create commercial projects and products based on their NFTs.

Yuga Labs first bought the collections from Larva Labs in March, and holders of these NFTS have been awaiting the announcement since then.

The new IP licensing agreement has put these NFT holders on the same level as the IP rights enjoyed by the Bored Ape Yacht Club’s holders, as the deal will give them full commercialisation rights to create projects and products based on their NFTs.

Some of the Bored Ape Yacht Club’s holders have already used the IP in projects.

For instance, American actor, producer, writer and director Seth Green is launching a show based on his recently-returned Ape. He reclaimed his stolen bored ape avatar NFT by spending over $300,000.

Although Yuga Labs own the IP, NFT holders can license it.

However, in a different scenario previously, Larva Labs received criticism for handling IP licensing differently and retaining the intellectual property rights to the collections. Larva Labs’ decision also prompted at least one NFT holder to sell their CryptoPunk in protest.

Moonbirds NFT earlier this month switched to a public domain usage model, adopting the Creative Commons CC0 copyright code, which has provided access to anyone to commercially use and reproduce art from both Moonbirds and Oddities – its sister project.

However, this decision has also attracted backlash as holders have complained that they had bought into the project believing they had exclusive rights to their NFT.