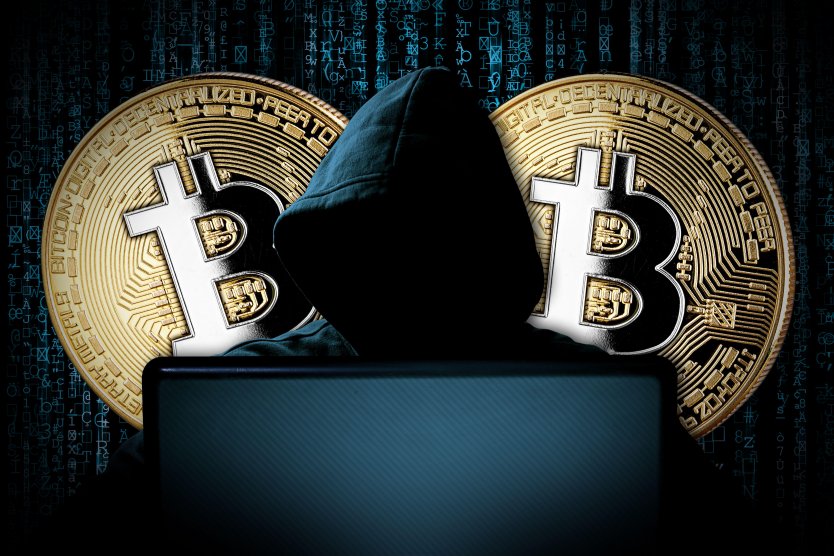 Luke Dashrj, a long-time Bitcoin Core developer, claims to have lost more than 200 BTC (approximately $3.34 million) this weekend after his wallet keys were compromised. On Monday, January 1st, the developer tweeted about the incident, saying:

“My PGP key has been compromised, and at least a portion of my bitcoins have been stolen. I don’t know how. Please assist.”

Dashrj was said to have used PGP to check whether Bitcoin Knots or Bitcoin Core downloads were infected with malware before losing control of his keys. Whereas Bitcoin Core is the most widely used software for connecting to the Bitcoin network and running a node, Bitcoin Knots is a software with more advanced features than Bitcoin Core, but it is less well-tested, making it more vulnerable to attacks.

Despite the fact that the developer was able to trace the stolen Bitcoins to an address, he still needed to receive assistance at the time of publication. He had previously chastised the FBI and local law enforcement for failing to respond to his calls for assistance. “Never mind,” he wrote hours later. It’s basically all gone”.

The latest hack follows a similar incident in December and November 2022, when an unknown person gained access to the developer’s server after bypassing his software-side security measures by rebooting the server of an unknown storage device. The developer confirmed the new malware on the system at the time. Further investigation revealed that it was not a typical Trojan but something explicitly designed to compromise his server.

“Please let us know if there is anything else we can do to be of assistance. We frequently work with LEs and have connections all over the world. CZ tweeted.

While Dashrj maintains that he also has no idea how the hackers were able to access the developer’s cold wallet keys, some crypto enthusiasts have expressed concern. However, the developer advised against downloading Bitcoin Knots until the problem was fixed. Additionally, he advised those who had recently downloaded the software to “consider shutting that system down for now.”