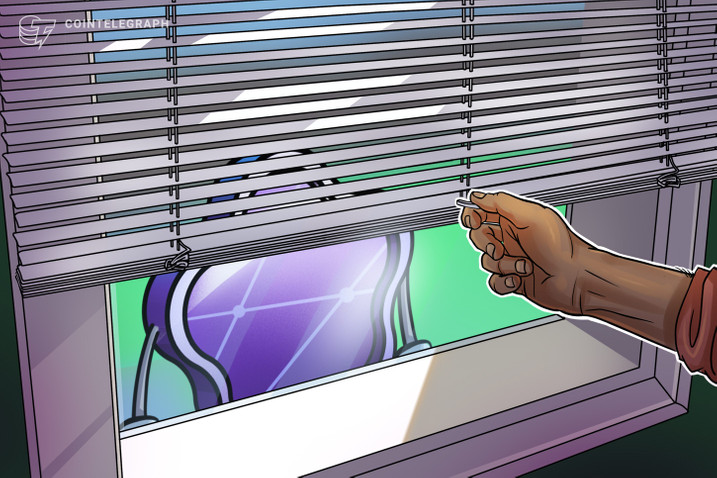 Founded in 2017, Cent kicked off as a “social network and informal platform for creative experimentation.” In 2020, the team also launched an NFT platform called Valuables to mint and auction iconic tweets.

Jack Dorsey’s first tweet, “just setting up my twttr,” sold for $2.9 million on the platform in March last year. On Feb. 6, the platform ceased NFT trading due to “a spectrum of activity” that “shouldn’t be happening.”

“People in this space tend to cry “caveat emptor” or “buyer beware” but protecting creators from those who might steal or abuse their work — and protecting buyers from potential fraud— is very important.”

Hejazi told Reuters that the issue was the sale of unauthorized NFT copies, stolen content converted into NFTs and NFT sets that resemble securities.

Amid NFT money-laundering concerns, the first NFT seizure in a UK VAT fraud case and even NASA wading in with its criticisms of the space, NFTs have had a rough start in 2022.

Umberto Canessa Cerchi, CEO of Kryptomon, an NFT play-to-earn blockchain game, shared that while growing reputational concerns are a concern for the industry, it is not enough to put off potential first time NFT buyers. He told Cointelegraph that among first-time buyers:

“Most of them will end up buying a fake, and then when they find out about it, they will declare all NFTs “scams,” and that’s bad for the industry.”

Cerchi shared that “consumer protection laws” may improve the situation and better education would “prevent the industry from becoming a victim of fraud.”

Phil Gunwhy, partner and brand strategist at Blockasset.co, the first athlete-verified NFT sports platform, is optimistic about the future for NFTs and regulation. He told Cointelegraph:

“The problem with fake listings is correlated directly to how marketplaces do not regulate the listings that appear. There are many marketplaces that do now allow users to upload and create NFTs on the fly and instead only allow verified listings.”

He added that “developing relevant regulations” could be challenging in the short term, but there is “an expectation that this will trickle down to the NFT ecosystem.”

As the U.S. Treasury takes aim at money laundering and NFTs, there could be further scrutiny to come. Ultimately, Hejazi hopes to “open an industrywide conversation around this issue” to root out offenders.

This article was originally published on Cointelegraph by JOSEPH HALL