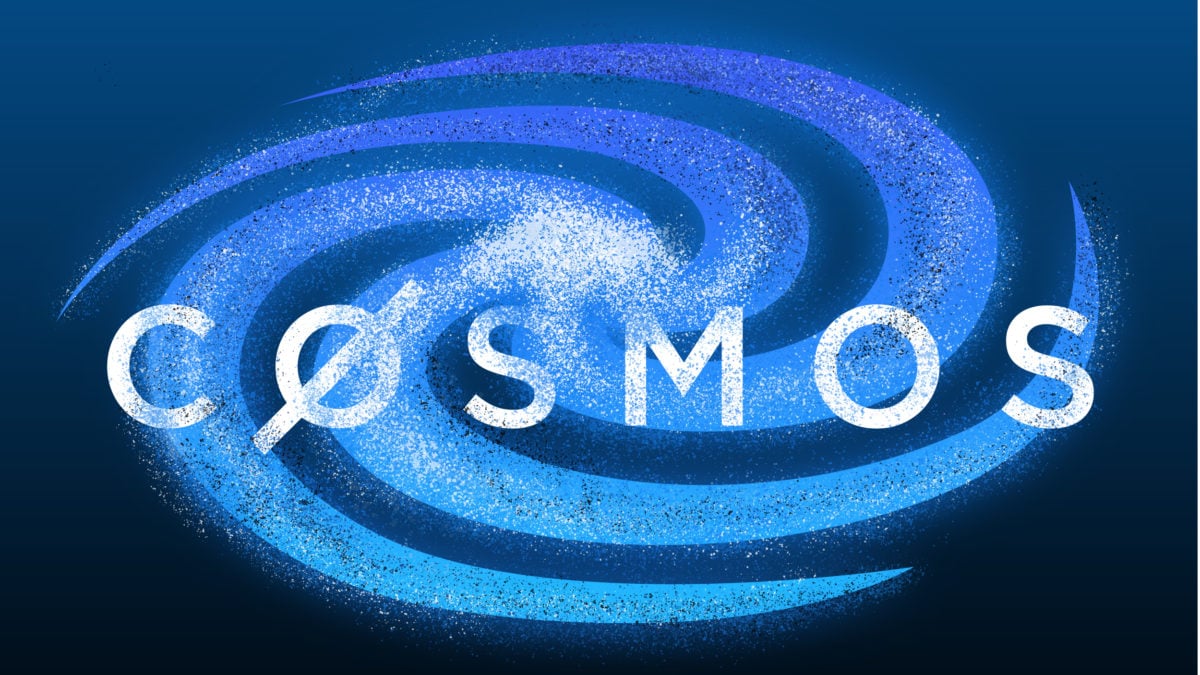 On Monday, a group of Cosmos contributors released a new whitepaper that outlines a plan to add two new functionalities to the central blockchain of the Cosmos ecosystem called the Cosmos Hub.

Cosmos is a blockchain network consisting of interoperable, application-specific blockchains. These chains can interact with one another using the Inter Blockchain Communication (IBC) protocol. The Cosmos Hub is an independent blockchain and is secured by validators who stake Cosmos’ native token called ATOM.

One problem Cosmos Hub has always had is that the value of its native token isn’t directly linked to the growth of the entire Cosmos ecosystem. This is because it is just one blockchain among many in the ecosystem, while other blockchains typically have applications built on top of their native chains — a much closer connection. As a result, the new whitepaper looks at different ways the Cosmos Hub can attempt to become more valuable by leaning on its position in the ecosystem.

In a new whitepaper, Cosmos contributors have proposed a couple of new functionalities for the Cosmos Hub. The first functionality is the Interchain Scheduler, a cross-chain marketplace for maximum extractable value (MEV). MEV is a term given to on-chain frontrunning. It’s used by arbitrageur traders who like to pay a fee to block producers to ensure their transactions get preferential treatment.

The Interchain Scheduler is expected to form a Cosmos-based multi-chain relay service (similar to Flashbots on Ethereum) that will let Cosmos users bid on blockspace across chains connected to the Hub, according to the whitepaper.

“By buying block space on different chains, users can lock-in arbitrage opportunities with strong execution guarantees,” the document stated. The Scheduler will redirect fees generated from the cross-chain MEV marketplace into the Cosmos Hub treasury, according to the contributors.

The second functionality is called the Interchain Allocator: a proposed software module letting Cosmos-based chains to work together on “economic coordination.” The aim of this functionality is to allow chains to build “common good” applications on the Cosmos Hub that accrue value to the ATOM token.

“The Scheduler and Allocator are essential steps for transforming ATOM from Interchain Meme coin to true utility in the IBC economy,” Zaki Manian, a Cosmos contributor and co-author of the whitepaper, told The Block.

Both Interchain Schedule and Interchain Allocator are in the proposal phase. The two functionalities will be launched in addition to previously announced Cosmos Hub core features like interchain security and liquid staking of ATOM tokens that remain in the pipeline as well.