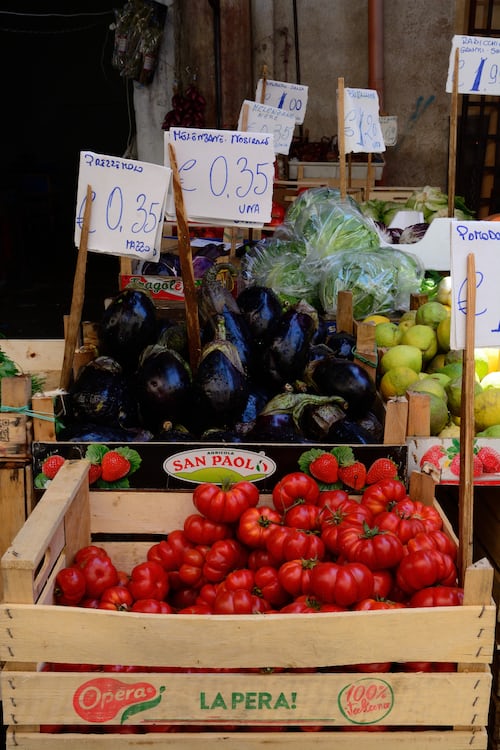 The consumer price index for all items rose 0.4% for the month, compared with the 0.3% Dow Jones estimate. On a year-over-year basis, prices increased 5.4% versus the estimate for 5.3% and the highest since January 1991.

However, excluding volatile food and energy prices, the CPI increased 0.2% on the month and 4% year over year, against respective estimates for 0.3% and 4%.

Dow futures were slightly positive following the news but fell sharply through the morning, while government bond yields were mostly lower as investors gravitated toward safe-haven fied income.

“Food and energy are more variable, but that’s where the problem is,” said Bob Doll, chief investment officer at Crossmark Global Investments. “Hopefully, we start solving our supply shortage problem. But when the dust settles, inflation is not going back to zero to 2 [percent] where it was for the last decade.”

Used car prices, which have been at the center of much of the inflation pressures in recent months, fell 0.7% for the month, pulling the 12-month increase down to 24.4%. However, the continued rise in prices even with the drop in vehicle costs could lend credence to the notion that inflation is more persistent than policymakers think.

Airline fares tumbled 6.4% for the month after falling 9.1% in July.

Shelter prices, which make up about a third of the CPI, increased 0.4% for the month and are up 3.2% for the 12-month period. Owners’ equivalent rent or how much an owner of a property would have to pay to rent it, increased 0.4% as well, its largest monthly gain since June 2006.

“This might just be an overshoot after a couple of relatively modest increases, but we can’t rule out the idea that the fundamentals — rapid house price gains, more aggressive landlord pricing, low inventory, and faster wage growth — are pushing up the trend,” wrote Ian Shepherdson, chief economist at Pantheon Macroeconomics.

Apparel prices also declined 1.1% in September while transportation services dropped 0.5%. Both sectors have been rising consistently and still showed respective annual gains of 3.4% and 4.4%.

Federal Reserve officials have called the current inflation run “transitory,” and attribute it largely to supply chain and demand issues that they expect to subside in the months ahead.

However, that view has been receiving substantial pushback lately.

“This is one more data point to say, ‘Fed, your trying to convince us that inflation is transitory is just not believable,’” Doll said. “If you know anybody who doesn’t have to live somewhere, doesn’t eat any food and doesn’t use energy, then inflation is maybe not a particular problem. But come on.”

On Tuesday, the International Monetary Fund warned that the Fed and its global peers should be preparing contingency plans should inflation prove persistent. That would mean raising interest rates sooner than expected to control the price gains.

Later in the day, St. Louis Fed President James Bullard told CNBC that he thinks the Fed should be more aggressive in withdrawing its economic support, and in particular its monthly bond purchases, should inflation prove a problem and require rate hikes next year. Also on Tuesday, Atlanta Fed President Raphael Bostic said the factors that have pushed inflation higher “will not be brief.”

JPMorgan Chase CEO Jamie Dimon on Monday took the transitory side of the argument, saying that the current conditions will clear up and inflation won’t be a factor in 2022.