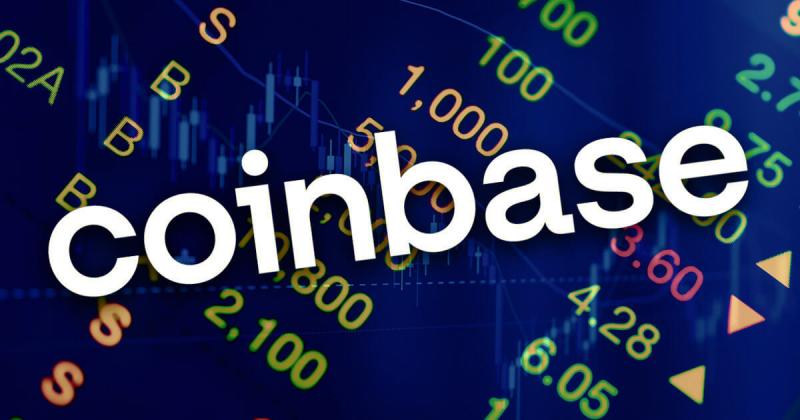 Coinbase has denied allegations from The Wall Street Journal that it engaged in proprietary trading.

The exchange said Sept. 22 that the WSJ  had confused its client-driven activities with proprietary trading.

The Journal reported earlier on Sept. 22 that Coinbase created a trading group that used $100 million of the company funds to trade cryptocurrencies.

According to the report, the exchange tested the effectiveness of its proprietary trading, and people familiar with the product claimed the exchange made profits.

People familiar with the matter insisted that the Risks Solution Unit was trading for clients and using Coinbase’s cash.

Coinbase key executives like the Chief Financial Officer Alesia Haas and head of institutional sales, trading, custody, and prime services, Brett Tejpaul, were reportedly involved in the creation of the unit.

Coinbase published a blog post where it outright denied the allegations.

According to the post, Coinbase does not do “a proprietary trading business or act as a market maker.”

The firm said that its Coinbase Risk Solutions is designed to help institutional investors seeking crypto exposure. The firm stated that the goal of this team is to expand institutional participation in web3 beyond Hodling.

“Coinbase does not, and has never, had a proprietary trading business. Any insinuation that we misled Congress is a willful misrepresentation of the facts. Coinbase Risk Solutions was established to facilitate client-driven crypto transactions.”

Coinbase executives had denied that it carried out proprietary trading when they appeared before Congress last year.

While there are no restrictions on Coinbase from engaging in speculative trading, there are concerns about the risks.

There is the possibility of conflict of interest and market manipulation when a financial firm invests its funds and clients’ money in the market.

This article was originally published on cryptoslate.com