Coinbase Cuts Around 20% of Workforce as Crypto Winter Rages 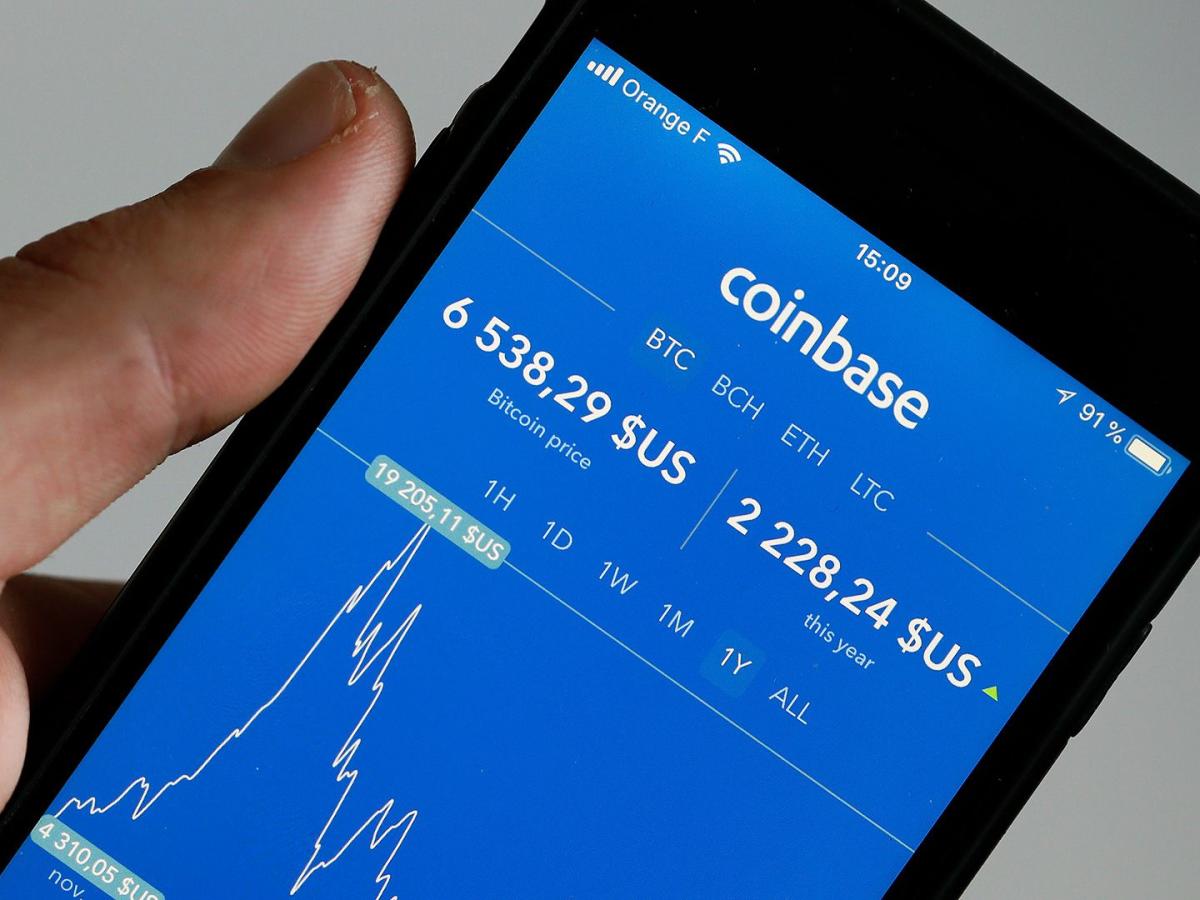 Crypto exchange Coinbase (COIN) said it is planning to reduce its headcount by around 950 employees as part of a restructuring that it expects to be complete by the end of the second quarter.

This figure would amount to around 20% of Coinbase’s workforce, which sits at about 4,700 according to the company’s website.

In a U.S. Securities and Exchange Commission filing on Tuesday, Coinbase said it is responding to “ongoing market conditions impacting the crypto economy.”

The company expects the restructuring to cost $149 million to $163 million, including $58 million to $68 million in cash charges related to employee severance.

Coinbase began shedding jobs last June when crypto’s bear market started to take hold. CEO Brian Armstrong said at the time that the company had “grown too quickly” during the crypto bull market, expanding to more than 5,000 employees from 1,250 at the start of 2021.

The firm began by cutting 1,100 jobs, equivalent to 18% of its workforce at the time, followed by another 60 in November, as the crypto winter grew even colder with the collapse of rival exchange FTX.

Armstrong told CNBC on Tuesday that the company came to the decision after looking at various stress tests for Coinbase’s annual revenue. He added that “it became clear that we would need to reduce expenses to increase our chances of doing well in every scenario” and that there was “no way” to do so without reducing headcount.

Coinbase will also be shutting down several projects with a “lower probability of success.”

CoinDesk estimates that since last April, nearly 27,000 jobs have been lost across the crypto industry, based on media reports and press releases.