Coinbase and Binance Amongst the 70 Crypto Firms Awaiting Licensing, Said by MAS 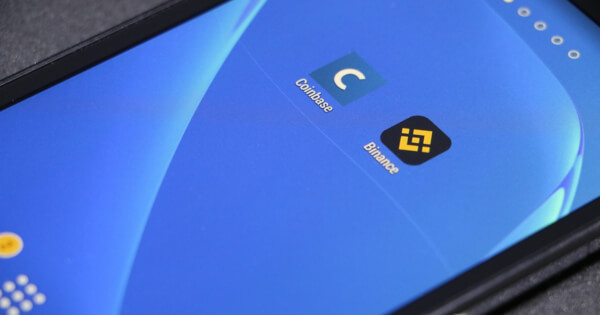 According to Bloomberg TV, the MAS has about 170 applications listed on its website as of last year. Thus far, as many as 30 have withdrawn their applications for a license to operate in the country, two of the filed applications had been rejected, and three got approval, leaving about 135 applications in the race. Of these numbers, just about 70 received approval to operate on a temporary basis, including the aforementioned crypto powerhouses.

Despite its positive outlook as a growing financial hub in Asia, Ravi Menon, the Managing Director of the MAS, is emphatic on the regulatory stance of the bank, especially as it relates to volatile digital assets.

“We don’t need 160 of them to set up shop here. Half of them can do so, but with very high standards, that I think is a better outcome,” Menon said in an interview last month.

The digital currency trading ecosystem in Singapore is currently being dominated by DBS’s own Digital Asset Exchange, one of the three outfits that were granted the license to operate. The exchange started full operations around August this year, and its transaction volume increased by more than 40% month-on-month. The total crypto assets under the exchange’s custody topped S$600 million ($443 million) at the end of October, per the Bloomberg report.

Regulations are heating up, and trading platforms are getting caught up in the crosshairs with market watchdogs around the world. Binance exchange remains one of the most embattled trading platforms with several authorities banning the entity on grounds that it is not licensed to operate.

By hanging on to the race for the Singaporean licenses, both Binance and Coinbase are further showcasing their willingness to embrace regulations, a move some market experts, including Binance’s own CEO, Changpeng Zhao believes is good for the industry’s growth.