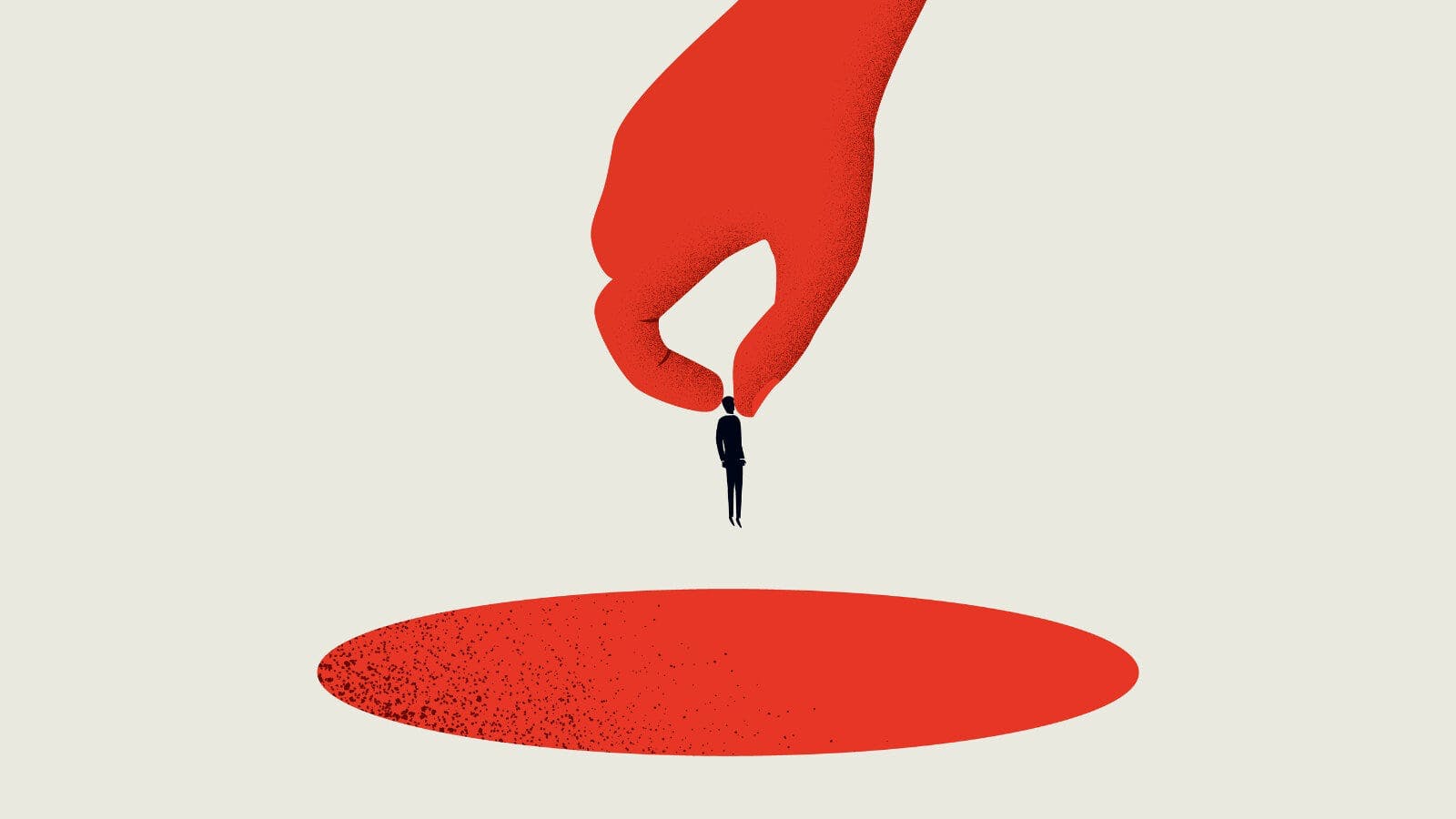 Tag Chainlink Labs as the latest cryptocurrency company to launch layoffs and blame the bear market while preparing opportunistic new products. The company, which operates Oracle solutions and associated smart contracts connected to Chainlink’sChainlink’s blockchain ecosystem, has released a “good chunk” of its sales force in recent weeks, according to a source familiar with the matter. A second source confirmed that the cuts took place, adding that the focus was on Chainlink Labs’Labs’ corporate sales team, which mostly deals with institutions. Chainlink Labs An indefinite number of cuts is the latest indicator of an emerging trend. It’sIt’s not new that the market has forced companies focused on digital assets to lay off employees to preserve their balance sheets.

But such efforts have increasingly focused on sales and marketing roles, including business development and investor relations roles.

The Rationale: Potential institutional clients have been dropping like flies as formerly interested parties halted their cryptocurrency trades following FTX’s bankruptcy. According to a source, it’s hard to justify dedicating an entire sales team when “I don’t have anyone to call. A Chainlink Labs spokesperson said the platform is still experiencing “massive demand” for its core and new products and largely declined to comment on recent layoffs of trades. According to the spokesperson, “We recently decided to shift some investments from salespeople to products and technology as we continually evaluate our business.”

The start-up continues to expand its workforce overall, the representative added. The company made several key hires earlier this year. In fact, on Tuesday, Chainlink launched a new participation mechanism for holders of its LINK token. The idea is to use LINK tokens to power and execute smart contracts linked to Chainlink’sChainlink’s oracle solution. Regarding digital assets, oracles sometimes aspire to serve as a hub that connects different blockchains to govern interoperability.

Chainlink officials called the effort the start of a “new era of sustained growth and security” for the Protocol. The staking pool helps keep Chainlink’sChainlink’s data-driven efforts balanced between dollars and ether, and staking participants are rewarded for monitoring bugs in the tool’s performance. The staking pool, set to be in beta testing for an indefinite period, has an initial cap of 25 million LINK tokens, which is 2.5% of the Protocol’s circulating supply and approximately 5% of its total supply.

It’s unclear exactly what prompted the layoffs, but a source attributed the move to the downturn in the broader cryptocurrency markets. And the cuts could have been even steeper. The source said there had been high-level internal discussions over the past few weeks about separating the entire institutional sales team. That didn’t happen, the source said, and a middle ground appears to have been struck in retaining top-performing vendors and shedding underperforming vendors. It has to be cut somewhere,” the source said.

“And now it’s always selling… They’re not material in a bear market.”