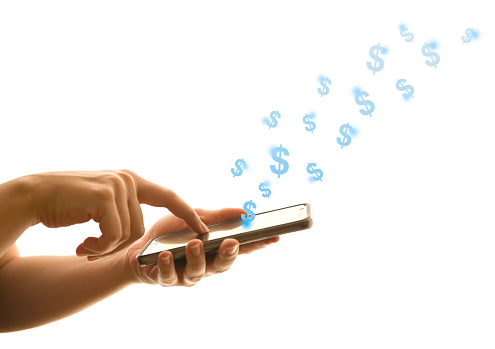 During a presentation at Bitcoin 2022, Miles Suter of Cash App announced a slew of new bitcoin features for the popular payments service.

Mobile payments service Cash App has announced several free features to let users seamlessly convert paychecks into bitcoin, round off their debit and credit card payments into bitcoin and to receive payments through the Lightning Network.

Cash App, which is operated by Jack Dorsey’s Block, Inc., is one of the world’s most popular payments apps and has allowed users to easily buy, sell and withdraw bitcoin since 2018. It reported $1.96 billion in bitcoin revenue in the fourth quarter of 2021 and Suter reemphasized the company’s commitment to the Bitcoin ecosystem as he announced the new services on stage at Bitcoin 2022.

“To make Bitcoin even more universally accessible, we’re announcing Lightning receives,” said Suter. “In the coming months, you’ll be able to receive bitcoin over the Lightning Network with no block confirmations needed.”

Finally, the ability to round off card payments into bitcoin could serve as a powerful sats-stacking strategy for those seeking regular, dollar-cost-averaged allocations to bitcoin. Cash App offers integration with most existing credit and debit cards, and offers a Cash Card that users can leverage to pay for things from their Cash App balances. The rounding off feature will be available for Cash Card users.

“We’re starting to roll out ‘paid in bitcoin,’” explained Suter. As far as I know this is the largest deployment of a feature like this to date… With two taps you’ll be able to pick a percentage between one and 100 and boom, you’re done.”

This article was originally published on Bitcoin Magazine