Can Bitcoin be tracked by the government? 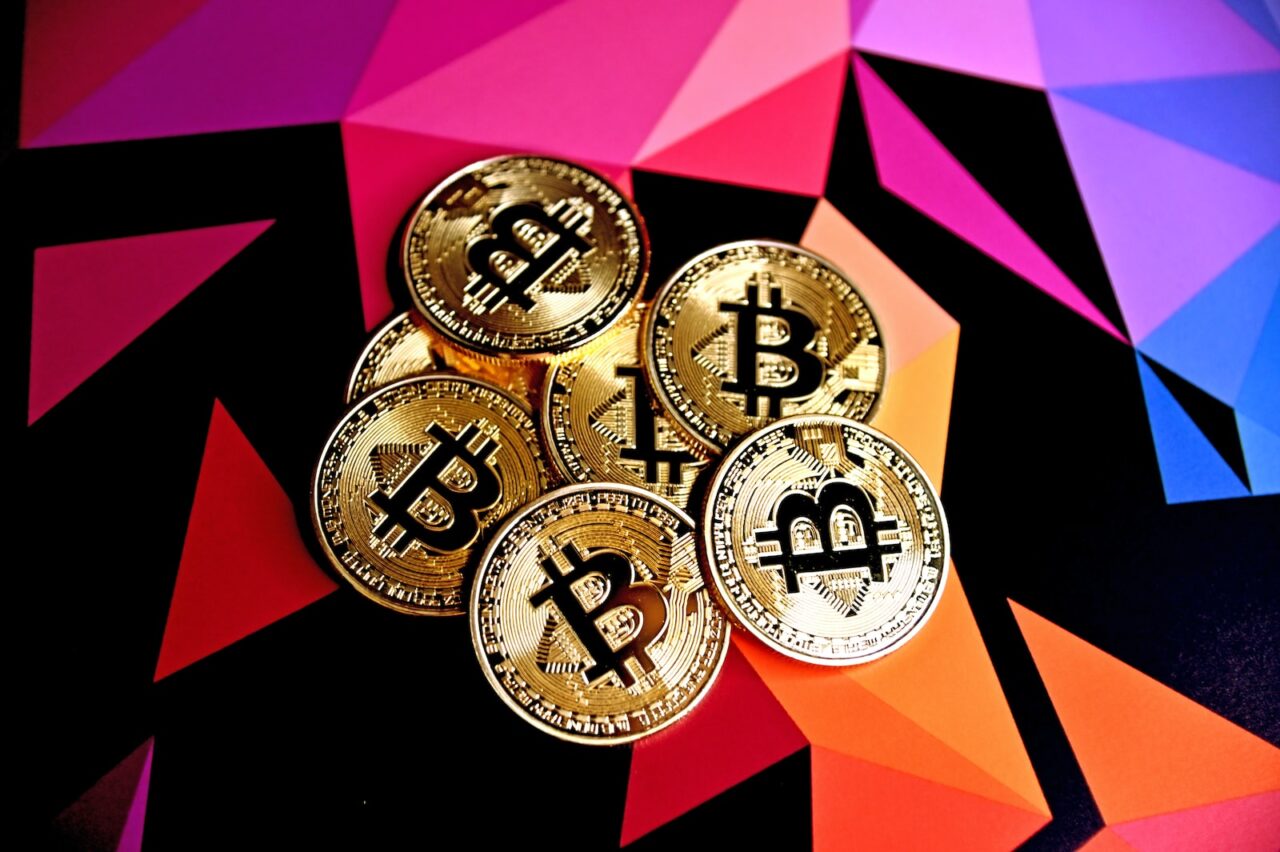 Can Bitcoin be tracked by the government?

Does the government know who owns Bitcoin?

How does the government track Bitcoin?

The blockchain technology of Bitcoin is anonymous in principle, but also traceable due to the element of transparency. Therefore, Bitcoin can be described as “pseudo-anonymous”. How can authorities like the police, the IRS or the FBI track Bitcoin in practice? Since executors may not directly identify the parties involved in a bitcoin transaction, they can try to look at the blockchain and analyze the movements of
BTC and the corresponding patterns.

In this way, they try to create a profile, remove anonymity and identify those who make transactions. Why should governments do this and who are they working with? It is important to note that the majority of bitcoin transactions are not associated with criminal activity. However, enforcers like the police or the FBI still aim to catch people or organizations using cryptocurrencies like bitcoin for illegal purposes like money laundering or fraud. to collect taxes on capital gains or income.

Do the authorities know when and where Bitcoin is bought?

For example, to reduce cryptocurrency anonymity and illegal cryptocurrency use, most centralized exchanges have integrated Know Your Customer (KYC) checks. KYC is intended to verify customer identities and help authorities analyze activities on the blockchain. In practice, people have to submit a multitude of documents and their details before they are allowed to trade, invest and do business. After KYC is performed, trades may be requested or forced to share this data with law enforcement. Because the exchange has personal data of individuals and transaction data, just like the government.
Using information obtained from centralized exchanges, the IRS can identify unknown bitcoin wallets using KYC checks and relevant personal information. However, not all exchanges use KYC. For example, making decentralized exchanges (DEX) compliant with regulations is difficult. because they are not headquartered and run by a centralized company or a small group of people.

How is Bitcoin taxed?

How bitcoin is taxed and the rules for bitcoin taxation depend on the specific situation and country of tax residence. For example, taxpayers in the United States are required to report cryptocurrency sales and other taxable events, and each of these transactions has different legal implications. Fiat currency earned through cryptocurrency activities, also counting as realized gains, is taxed at different rates and can be considered as capital or income.
updates on tax requirements and obligations. Events may be taxable. as capital gains when bitcoin is sold for cash, when converting BTC into another cryptocurrency, or when bitcoin is spent to purchase goods or services.
According to the latest requirements, capital gains from cryptocurrencies in the US must be recorded using Form 8949. Bitcoin can also be taxable when it counts as income if someone receives a salary in BTC or you receive Bitcoin for the provision of goods or services. Be on the lookout for specific blockchain-related events, as other incentives or rewards may also be taxable (e.g., staking rewards or gaining new assets due to a hard fork or airdrop). Certain situations, on the other hand, are not taxable, such as simply holding Bitcoin passively or transferring BTC donations or gifts. However, depending on the situation, there may be legal obligations or requirements to report such occurrences to the IRS or other qualified authority.

What happens with unreported cryptocurrency?

Failing to report bitcoin despite being required to do so can have serious repercussions on people’s lives and finances. The fine for making a false statement can be significant, and in certain circumstances can even be considered a criminal offense. People may be wondering if centralized cryptocurrency exchanges actively report to the IRS. Centralized exchanges issue tax forms to the IRS. Similarly, the IRS has issued John Doe summons to exchanges, including Coinbase, requesting the information of people and catching those trying to cheat their taxes. Commitments.

However, these subpoenas are not the only law enforcement tool used by the IRS in its bid to enforce bitcoin taxes. Form 1040, for example, specifically asks US taxpayers if they have transacted using cryptocurrencies like bitcoin. Some people may choose not to report their bitcoin transactions, income, and capital gains.

Taxpayers fail to report taxable cryptocurrency activity and face an IRS audit or investigation; however, it can be viewed as tax evasion or fraud. Ultimately, individuals can be forced to pay fines or even be prosecuted. In fact, it is considered tax evasion. a serious crime. The penalty can be up to half a decade in prison and a fine of up to ten thousand dollars.

TAGS: Can Bitcoin be tracked by the government?,