Campaigners In California Can Now Receive Donations in Cryptocurrency 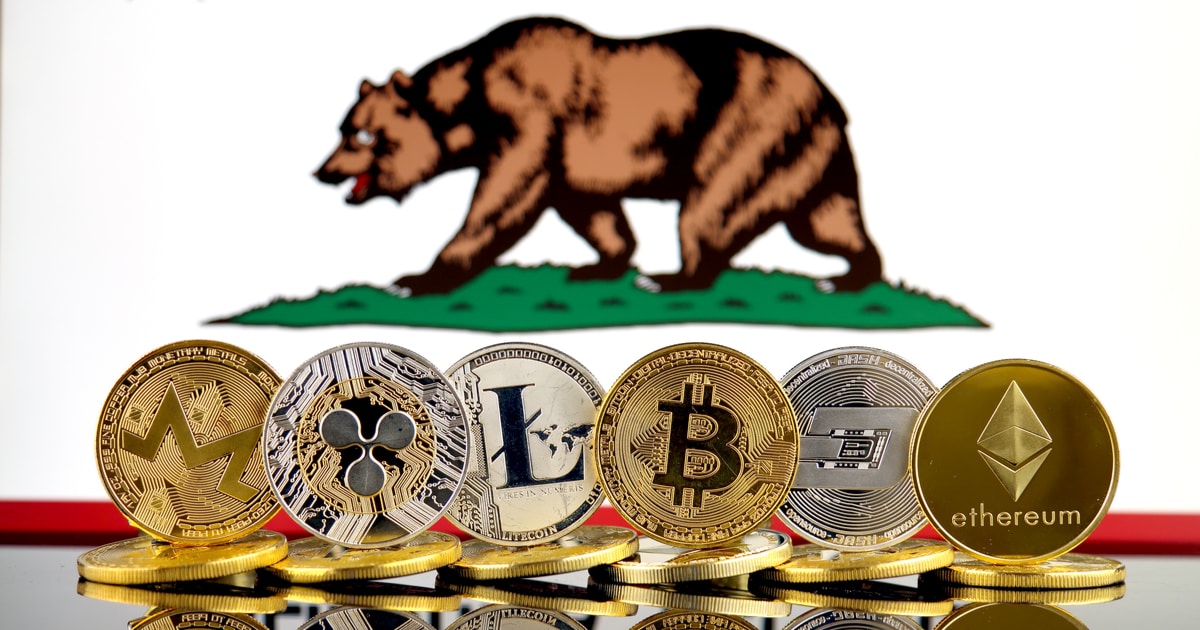 California campaigners may now receive donations through Bitcoin (BTC) and other cryptocurrencies.

The candidates for both local and state offices in the state can now breathe a sigh of relief as the state’s campaign regulator has lifted a four-year ban on crypto donations and contributions.

According to the regulation document, there should be plans to receive any such donations through a payment processor. This will be registered with the United States Treasury Department under the Financial Crimes Enforcement Network (FinCEN).

Unanimously, the members of the California Fair Political Practices Commission voted to revoke the ban that had been active for years. Instead, they voted to develop new regulation that will supervise the activities of crypto donations. During the July meeting held by the commission, David Bainbridge the general counsel of the legal division mentioned that this is a new and ever-changing era for the western U.S. state.

In addition, Bainbridge explained that a need to adjust the regulation may arise soon as development comes to the industry. In the meantime, he believes the current regulation will do justice to the inflow of crypto contributions without violating any law.

The payment processor will be used to conduct know-your-customer (KYC) verification to ascertain the identity of every donor. Functioning optimally, the payment processor must retrieve personal contributors’ data like name, address, employer, and occupation.

The contributions are expected to not exceed a limit that had already been stated. Every donation, once converted to U.S. dollars, should be transferred to the beneficiary campaign bank account within 24 hours of the time the contribution was made. The conversion will be done based on the prevailing exchange rate at that time.

When reporting the crypto contributions, the reported amount will be the fair market value of the cryptocurrency at the time the donation was made to the payment processor.

Eventually, the California commission regulation will take its full course within the next 60 days.