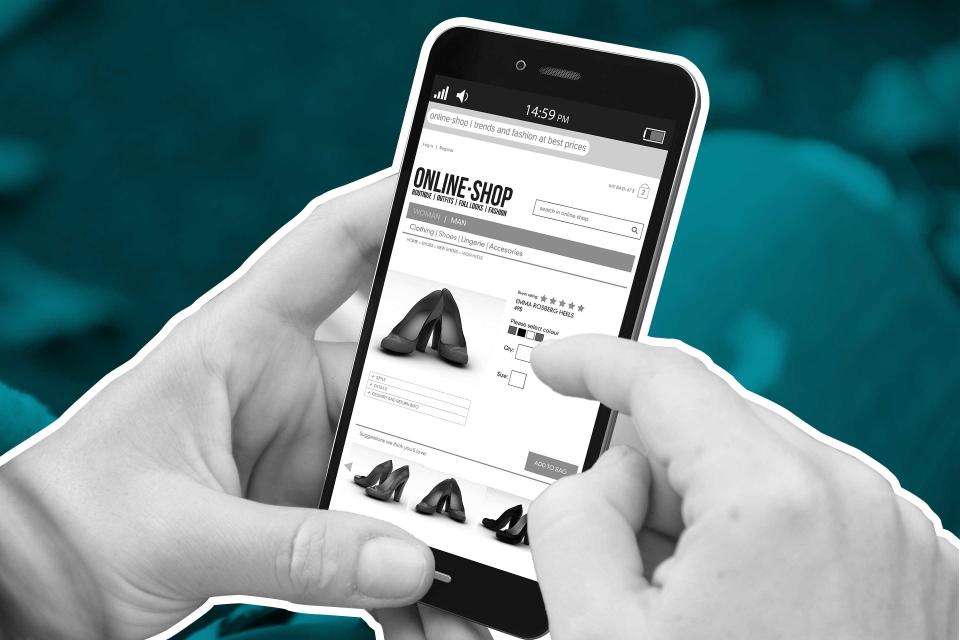 The Consumer Financial Protection Bureau (CFPB) announced Thursday that it’s opening the inquiry to determine the benefits and risks of the loan-like programs, which have become increasingly popular alternatives to payments made by debit or credit cards.

“Buy now, pay later is the new version of the old layaway plan, but with modern, faster twists where the consumer gets the product immediately but gets the debt immediately too,” said CFPB Director Rohit Chopra in the announcement. “We have ordered Affirm, Afterpay, Klarna, PayPal, and Zip to submit information so that we can report to the public about industry practices and risks.”

If you’ve shopped online in the past few years, you’ve almost certainly come across one of these companies. They usually appear on an online retailer’s check-out page, where Affirm, Afterpay or another fintech company entice you to make a purchase now, even if you don’t have the funds. Through installment plans, the companies allow you to either pay the entire total at a later date or break your payments up into tinier chunks.

The catch? Late fees and/or interest, depending on the specific payment plan.

The CFPB says it’s concerned about consumers accumulating too much debt using BNPL products. The agency is also evaluating what consumer protection laws apply to the budding fintech products, as well as assessing the impacts of the data-harvesting practices the BNPL industry is using.

Consumer advocates have long warned about the financial dangers these companies may pose to shoppers, and now the government is weighing in.

The CFPB’s inquiry comes after a hearing held by the U.S. House committee on Financial Services early last month. The committee’s task force on financial technology raised many of the same questions the CFPB is now addressing.

“While companies and proponents argue that these products can be beneficial because they allow for flexibility and a cheaper alternative to credit cards,” said task force chair Stephen F. Lynch (D-Mass.), at the hearing, “consumer advocates and research groups have raised concerns over the risk of consumers overextending and taking on unsustainable levels of debt, noting that most buy-now-pay-later companies do not assess ability to repay.”

“However they are styled, products that provide funding or cash today and that are repaid later are credit,” Associate Director Lauren Saunders of the National Consumer Law Center testified at the hearing. “Shiny fintech garb does not remove the need for basic consumer protections.”

Money contacted all five companies named in the CFPB’s announcement. Affirm, Afterpay and Zip all say they welcome the agency’s probe, highlighting their own dedication to consumers’ financial well-being. And PayPal says it’s cooperating with the CFPB.

“Our customers trust us to be transparent and we take this responsibility very seriously. PayPal is reviewing the letter and we will continue to work productively with the CFPB to provide information as requested,” a PayPal spokesperson said in a statement.

Klarna says it “will continue our work with regulators to inform them about how our products are structured, used, and benefit both consumers and retailers.”