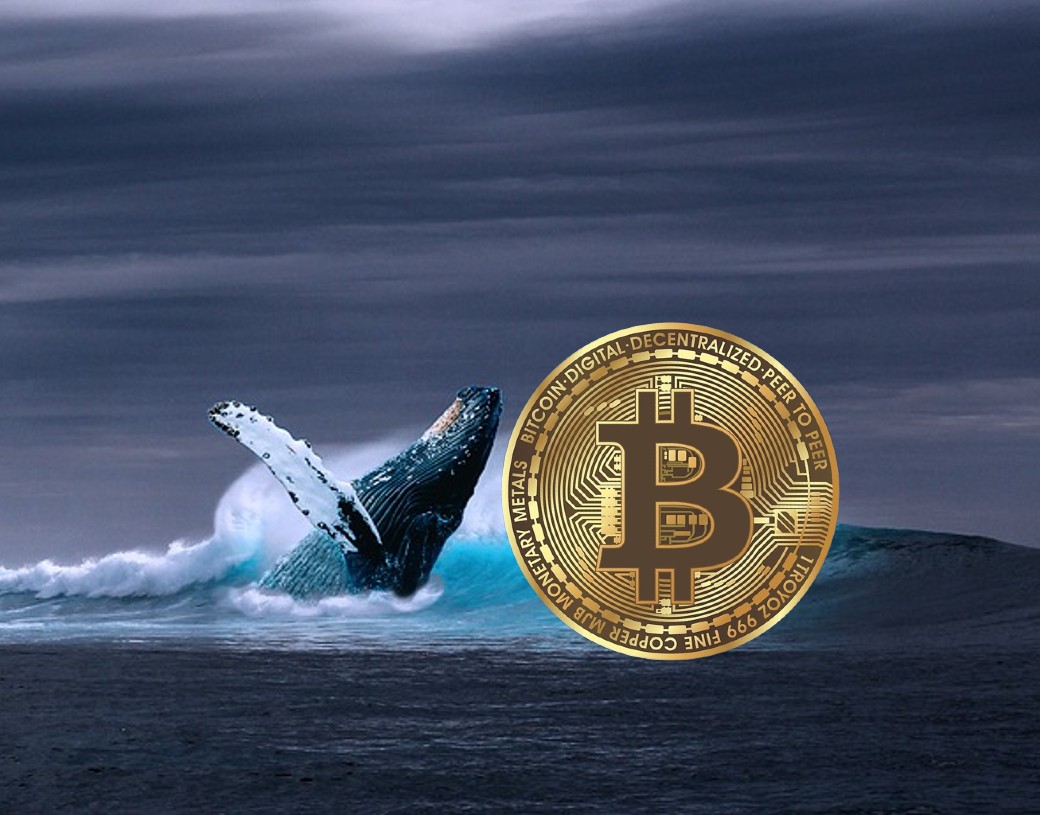 Bitcoin whales have resumed their BTC accumulation. This comes at a time when the cryptocurrency market is experiencing struggling prices with low momentum. With these large investors increasing their investments, there may be more movement on the horizon for bitcoin.

Bitcoin Whales Fill Up Their Bags

According to data from on-chain aggregator Santiment, large bitcoin whales holding 1,000–10,000 BTC are increasing their holdings. These large investors have added more than 20,000 BTC to their balances in the last five days, indicating a significant accumulation trend. As a result, these bitcoin whales now own 4.57 million BTC in total. This figure represents 23.7% of the total circulating BTC supply as of now, implying that this accumulation may have contributed to bitcoin’s recovery trend over the last two days.

The accumulation trend follows a period of low activity by these large bitcoin whales. According to Bitcoinist, large whale transactions have dropped to 19% of total bitcoin transactions, indicating fatigue on the part of these large wallets.

However, the new data suggests a longer-term strategy for these whales. It also indicates a willingness to buy at current levels, which could indicate that large Bitcoin whales believe the digital asset’s price has reached its bottom.

Bitcoin is now trading comfortably above the $17,000 mark, thanks to a late-week rally that pushed it above the critical technical level. The digital asset is currently trading near its 50-day moving average of $17,212, putting it in a precarious position.

Such levels imply that the cryptocurrency’s price could swing either way, and it wouldn’t take much to cause a shift. While the accumulation of these large whales may have been a catalyst for the uptrend, more demand is required for BTC to continue upwards and successfully break above its 50-day moving average.

If it falls below this level, support for BTC remains at $16,600, implying a free-will loss of around $500 off bitcoin’s value. If momentum picks up, BTC will test the $17,500 resistance before the end of the week.