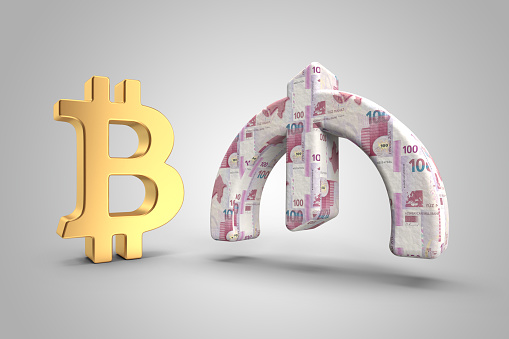 BTC Inc is giving away 100 tickets, totaling a value of $100,000 to members of Black Bitcoin Billionaire for the Bitcoin 2022 conference.

BTC Inc (the parent company of Bitcoin Magazine), the largest Bitcoin media company, is giving away $100,000 in tickets for the Bitcoin 2022 conference to Black Bitcoin Billionaire, a group dedicated to empowering black indigenous people of color to use bitcoin as a means for generational wealth, per a press release from BTC Inc.

“Bitcoin is truly a technology that is breaking down barriers for people of color, and we’re excited to inspire a new generation of billionaires with the help of BTC Inc,” says Black Bitcoin Billionaire co-founder and Bitcoin and the American Dream author Lamar Wilson.

Bitcoin is inherently permissionless allowing for a broad range of users like Palestinian economist Saifedean Ammous, El Salvadorian President Nayib Bukele, and North Korean Human Rights Advocate Yeonmi Park, all of whom are speakers at Bitcoin 2022.

“Bitcoin is not just a monetary technology, but a cultural movement,” says David Bailey, co-founder and CEO of BTC Inc. “Now more than ever, we’re working to expand access and create opportunities for those that have too long been overlooked by our industry and its outreach.”

The giveaway is meant to further the goals of BTC Inc in the championing of financial freedom for all and further enhance the Bitcoin 2022 attendee experience. Industry Day already looks to connect startups with successful businesses while the one-day musical festival Sound Money Fest seeks to incorporate a wide cultural range with a mix of mainstream artists.

This article was originally published on Blockchain.news by SHAWN AMICK