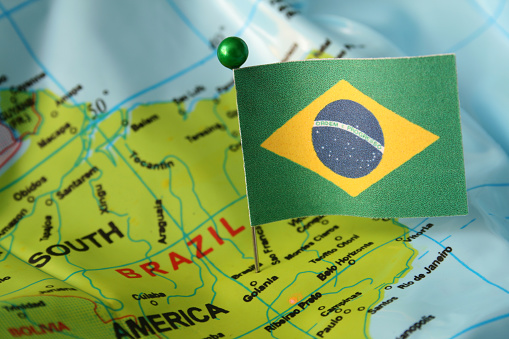 PicPay, the largest payments app in Brazil, is launching a cryptocurrency exchange where its 65 million users can learn about and buy bitcoin.

Brazilian fintech app PicPay will launch an in-app cryptocurrency exchange allowing its over 65 million users to trade bitcoin and other cryptocurrencies as its first crypto product offering, according to a blog post from the company.

“Our first novelty in the cryptocurrency market will be an exchange, which is a broker for those who want to invest in cryptocurrencies at PicPay,” said Anderson Chamon, VP of technology and products of PicPay. “The user who wants to know where to buy cryptocurrencies will be able to do everything through the app, with a very simple, practical and safe experience.”

In addition to launching an exchange allowing its users to buy, sell and hold bitcoin, PicPay seeks to integrate payments with cryptocurrencies into the economy.

“PicPay will enter the crypto market to lead its popularization not only as an investment, but also as a way to decentralize payments and other financial services,” said Anderson Chamon, VP of technology and products.

PicPay users will have access to educational materials in the app to further their knowledge in the sector. Being the largest payment app in Brazil, this initiative has the potential to on-board millions to bitcoin. Still, PicPay understands it might experience hurdles along the way.

“There is still a lot of complexity in the crypto world, and our role is to make it as easy as using money for everyone,” explained Chamon.

It is unclear if users will be able to withdraw their bitcoin.

In April, PicPay announced it had crossed the milestone of 65 million users with its money service provider app, which functions similarly to PayPal or Cash App while also providing a financial marketplace for its users as well as social media aspects like private messaging. In 2020, the application hosted 38.8 million users, which rose to 50 million at the end of 2021.