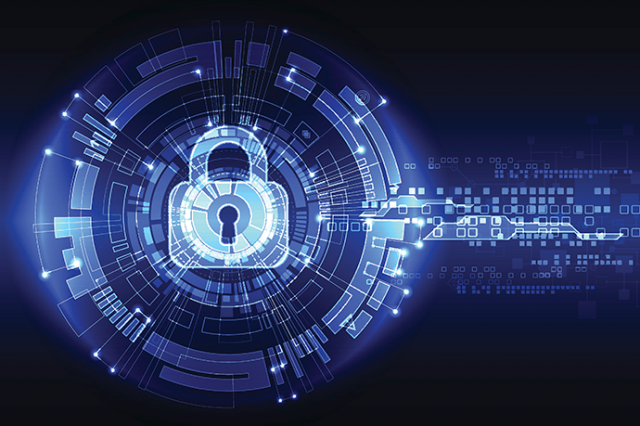 Blockchain has come a long way, from the underlying technology behind Bitcoin and other cryptocurrencies to a global technologically distributed ledger. When Bitcoin first appeared on the financial scene, it was labeled by many as something used by criminals, and thus the blockchain network became a supporter of this cause at the time. The blockchain network has rapidly evolved from something associated with cryptocurrencies to something much bigger. Blockchain adoption has been immense, from big financial companies like JPMorgan Chase to many corporate institutions like Microsoft and even some countries (China). The technology has been tasked with performing numerous functions aside from enabling cryptocurrencies. In the 10 years of its existence, Blockchain has prided itself on data protection, thus offering complete anonymity for any transaction or action occurring over the network. While this may be the perceived mindset of many, it may be only partially true.

While its potential is undoubtedly huge, cryptocurrency enthusiasts and investors are now concerned that Blockchain still needs to be added in some areas, including privacy. Cryptocurrencies have become a powerhouse in the financial world because of many things, including the complete privacy they claim to offer. Removing third-party sources and central monitoring also plays a crucial role in cryptocurrency adoption, underscoring that many financial people crave privacy. Blockchain only offers pseudonyms and not complete anonymity.

Many experts believe that public blockchains need to deliver what we expect from them and that most of the cryptocurrency they contain is likely to be tracked. He allegedly warned security services that cryptocurrencies represented a “tool for generating, transferring, laundering and stealing illegal funds with a degree of anonymity.” Many experts emphasized the word “some” in the leak, which means many cryptocurrencies built on public blockchains do not offer full anonymity, only pseudonyms. It was later revealed that if the owner of a private transaction key is known, all subsequent or previous transactions could be traced back to that person.

Pavlo Radchuk, the lead developer at a leading blockchain security company, explained that public blockchains were not built for privacy and that more than the pseudonymous option is needed to hide and protect privacy. Additionally, he claimed that Bitcoin and Ethereum users could be tracked using details stored on the websites they visit, including IP address, name, and physical address. The event resumed after the owner of Silk Road, a dark web marketplace, was arrested. The FBI was able to trace over 700,000 BTC from their website to their wallets through numerous transactions.

The idea of Blockchain anonymity seemed too good to be true at first, and it still does, but the harsh truth is that the technology has fallen short in the areas where it took pride. The Blockchain network cannot support complete privacy as a luxury.