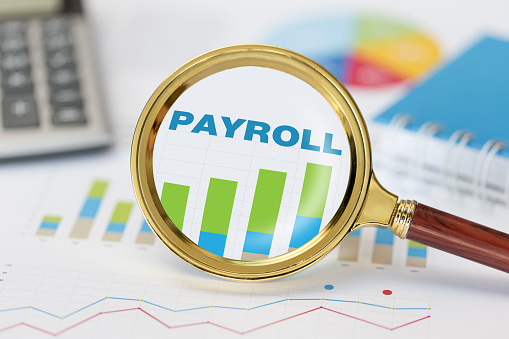 The bitcoin payroll company teamed up with Voltage and ACINQ to process the world’s first Lightning payroll.

“Bitcoin’s Lightning Network promises the ability to enable global, instant payments for almost no fees,” Bitwage said in a statement sent to Bitcoin Magazine. “Our vision for Lightning payroll is one where any user can add the wallet of their choice, get paid their salary, and immediately spend it through any merchant connected to the main network.”

“The concept of lightning payroll means I can get paid by the hour or even by the minute,” Parah said in a statement. “Time means money, this is it.”

“As the network matures and its capacity increases, it becomes suitable for larger and larger transaction amounts, as Bitwage has demonstrated by paying a salary over Lightning,” ACINQ CEO Pierre-Marrie Padiou said in a statement.

The second payroll payment turned Crognale into the first professional athlete to get paid entirely over Lightning. The defender of the United Soccer League’s Birmingham Legion used the Wallet of Satoshi, a custodial Lightning wallet, to receive his payout.

“Being paid in bitcoin brings the benefits of sound money to everybody in the world, and we’re looking forward to many more people using this fast, convenient, and low-cost method of payroll,” said Daniel Alexiuc, CEO of Wallet of Satoshi.

While ACINQ and Wallet of Satoshi helped the receivers in the payroll transaction, Bitwage was aided by Voltage on the sending side. The Lightning node provider facilitated the process with a dedicated node for the salary payments.

“All boats rise in this situation,” Graham Krizek, CEO of Voltage, said in a statement. “Bitwage clients get a strong Lightning experience, and Bitwage can rapidly scale their offering.”

Bitwage is a leading provider of bitcoin payroll services headquartered in San Francisco, California. In addition to the U.S., the company has operations in Europe, Latin America, and Asia. Bitwage offers services to employers, employees, and freelance workers worldwide.