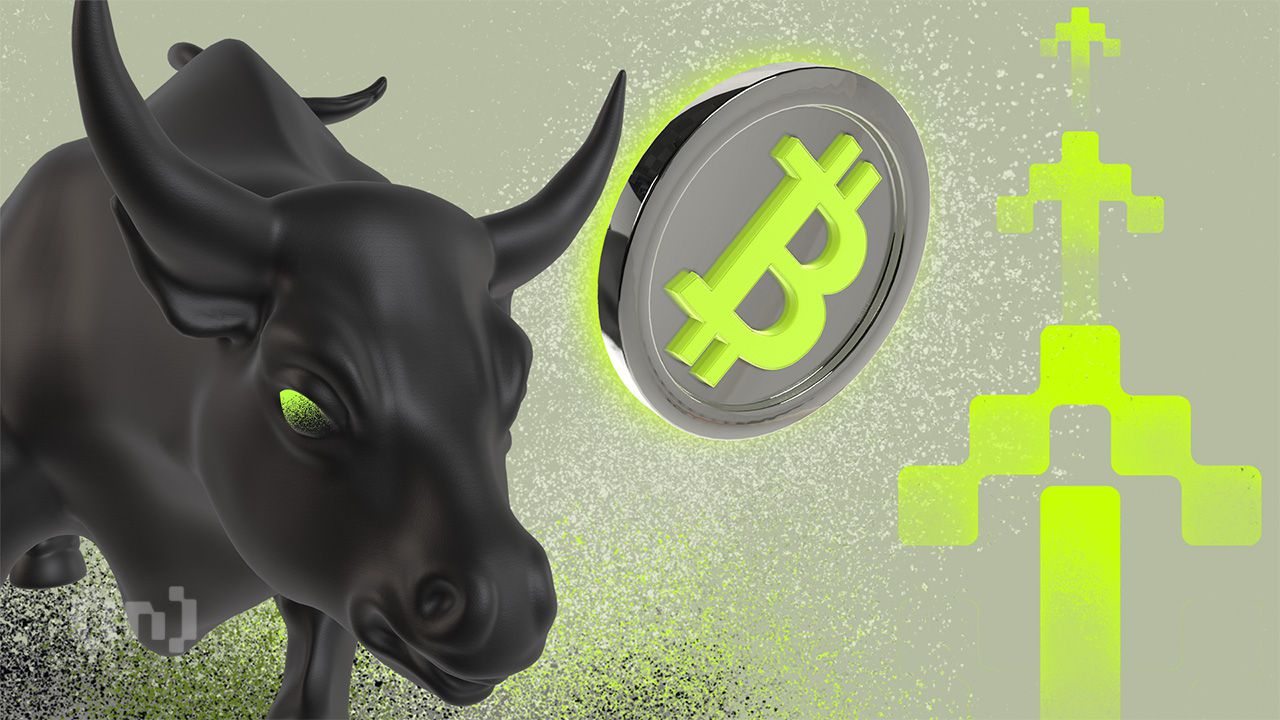 According to predictions by famous analyst Willy Woo, Bitcoin is expected to reach 1 billion users in the next three years. This prediction is based on the similarity of the development of the Bitcoin user network to the growth of the internet in the 1990s.

Willy Woo is a well-known pioneer of on-chain analysis and is a Bitcoin evangelist. His Twitter profile is tracked by 1 million followers, who receive regular updates on the Bitcoin network, cryptocurrencies and the widespread adoption of blockchain technology.

In Wednesday’s tweet, he again addressed the latter topic and made a new attempt to estimate the rate of future growth of BTC adoption. His calculations are an extrapolation of several figures:

The latter figure represents 4% of the world’s population. According to Woo, if this pace of growth is maintained, the number of users will reach 1 billion within the next three years. This will represent 12% of the global population.

Diffusion of innovations since 1990

We can see that the development of most technologies follows an S-shaped curve. Sometimes it is heavily stretched – mainly in the first half of the 20th century. Sometimes it is narrow and looks more like the letter “I” – especially in the last three decades.

In any case, the recurring pattern is based on the idea of diffusion of innovations, according to which, slow adoption of a new technology accelerates after a certain critical point is reached. This point marks the phase of assimilation of the innovation by an ever-widening circle of society.

In contrast, there is a slowdown at the end, with the technology gradually penetrating the last bastions of late adopters and laggards.

According to some analysts, BTC has already completed the periods of innovation (2.5% of the population) and early adopters (13.5%) and is now entering the early majority phase (34%). For example, user @liquiditary tweeted a graph of Bitcoin’s adoption curve, on which he marked the current stage of development.

If this estimate is correct, then indeed the BTC network stands at the threshold of exponential growth. Then the prediction by Willy Woo that 12% of the population will be using Bitcoin in three years may come true.

Moreover, blockchain technology and Bitcoin have an excellent benchmark against the internet, which is several decades older. It turns out that the development curves of these two technologies overlap very well.

In the chart below tweeted by @Issherai, we see that the two graphs of the total number of internet users (green) and crypto users (blue) are almost identical. The only difference lies in the different dates of their dissemination.

The widespread adoption of the internet began in the 1990s (upper X axis), while the adoption of cryptocurrencies has continued from 2014 to the present (lower X axis). If this growth rate is maintained, we can actually expect 1 billion cryptocurrency users by around 2025-26.