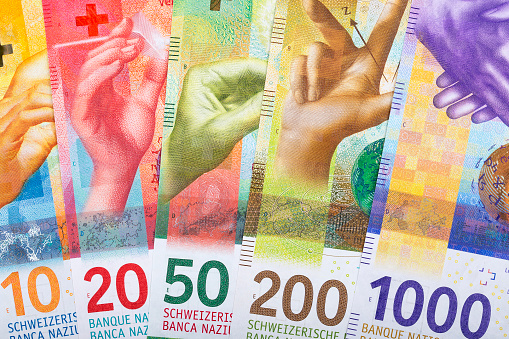 At the time of writing, Bitcoin has surpassed the Swiss Franc (CHF) in market capitalization as the world’s thirteenth largest currency, according to data from Fiatmarketcap.com. There are only 12 world currencies left for Bitcoin to overcome.

Fiatmarketcap.com takes a Bitcoin standard approach to analyze currencies. It measures the world’s biggest currencies in terms of market capitalization as priced in BTC, the best form of money ever created but still lagging in perception.

As the world starts recognizing the superiority of BTC in nearly all aspects of a good money, namely durability, portability, verifiability, divisibility, and scarcity. As time progresses and bitcoin adoption increases, it is set to have a more well-established history of success, which confers upon it a greater appeal for usage.

By thinking in bitcoin terms right away, people can realign the incentives governing their economic decisions. As monetary supply increases indefinitely, inflation follows suit and so do prices, leading to a distorted view of the economic reality based on the feedback given by free market prices.

A Bitcoin standard has the potential to restore the confidence of market participants in the overall prices being used in the economy. Since one BTC cannot be debased through loose monetary policies governed by corruptible human beings, its assurances of retaining purchasing power allow for a realignment of economic incentives.

In the fiat system based on debt, people are discouraged from saving and encouraged to take on debt, never deferring the option to spend now for later. In a Bitcoin economy, people would not be rushed to spend their money since they would have the assurance that their purchasing power would be preserved over the long term.