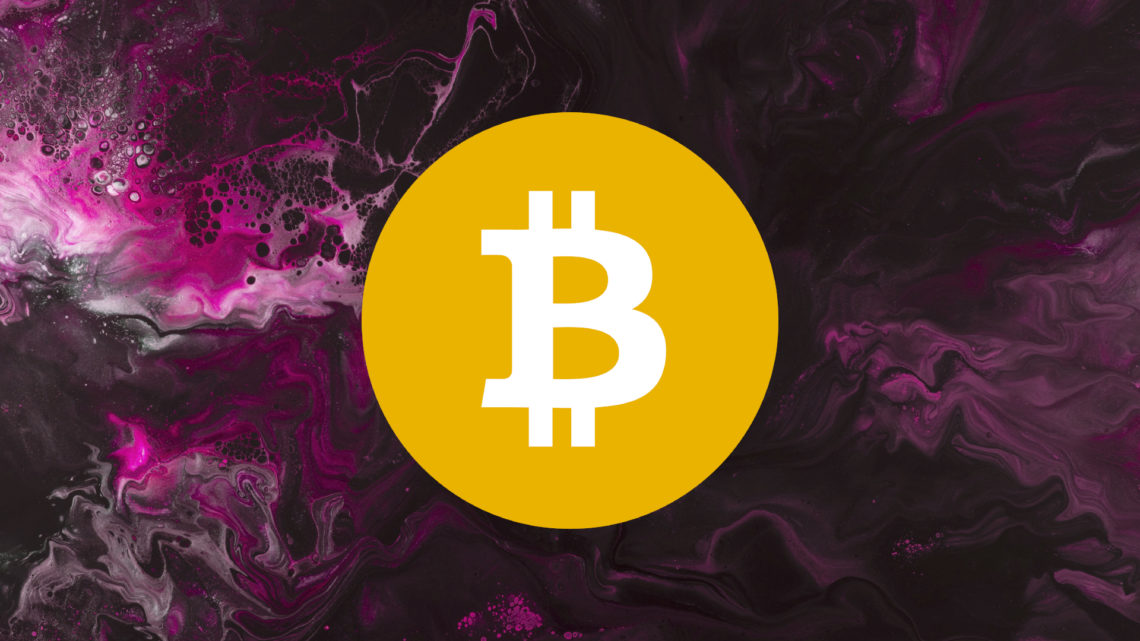 Hackers after bitcoin are currently using the internet to sell private customer information after their unsuccessful attempt to hold the Chinese electric vehicle manufacturer NIO to ransom.

According to Bloomberg, hackers sent an email to NIO earlier this month demanding $2.25 million in bitcoin in exchange for disclosing data they had obtained earlier this year.

Some NIO user and customer data has apparently been compromised, according to an internal inquiry.

NIO, however, declined to pay. “[NIO] was made aware that certain user information and vehicle sales in China prior to August 2021 were being sold on the internet by other parties for illicit reasons,” according to a statement published on December 20, 2022.

The company claimed in a statement that “NIO has released a public statement in China pertaining to the event, including offering a dedicated hotline and an email address to answer users’ questions on the data breach.”

The $19 billion stock with its Shanghai headquarters fell over 5% in pre-market activity but has since recovered, rising more than 3% as of 10:15 am ET. NIO stock has decreased 66% so far this year.

The number of clients that are impacted by the leak is still unknown. NIO expressed sincere apologies for the event and stated it is collaborating with law enforcement to investigate into it and limit any harm that might result.

These kinds of operations aren’t quite uncommon, but prominent ransomware occurrences typically involve what is appropriately termed as ransomware.

In these situations, malicious actors sneak malware onto crucial internal systems, encrypting firm data and bringing down business operations. Only after a crypto ransom is paid in exchange for a decryption key, typically in bitcoin or occasionally monero, can victims unlock their data and reclaim control of the machine.

During the bull market of last year, when bitcoin was worth as much as $69,000, ransomware hackers struck a number of well-known businesses and operations. Accenture, a significant provider of financial services, Acer, and Colonial Pipeline, a major US gas operator, among others, were all impacted, which prompted the White House to promise to address the occurrences.

In the case of NIO, only information about a bitcoin ransom had been made public, not any ransomware. Even still, it reminds me of an Apple incident.

In April of last year, hackers made an attempt to extort $50 million from Apple by threatening to disclose confidential designs that they had stolen from the company’s supplier, Quanta Computer, which was also the victim of ransomware.