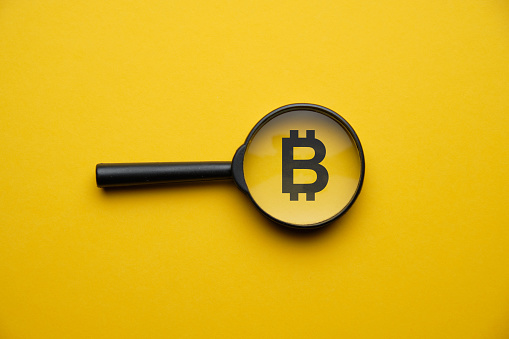 News out of Russia indicates the country is open to accepting Bitcoin and other hard assets in exchange for oil and other commodity exports.

“Russia is open to accepting bitcoin for its natural resources exports, the chairman of the country’s Congressional energy committee, Pavel Zavalny, said in a press conference on Thursday.”

The fact that bitcoin is even mentioned as an option at this scale is a testament to the power of its decentralized, permissionless monetary network properties and asset maturation on the international stage.

That said, if Russia were to use bitcoin the asset or Bitcoin the network to work around Western economic sanctions and traditional financial rails, one would expect a scenario in which Western opposition and regulation sentiment against Bitcoin would rise with its usage. That scenario playing out would force the next evolution of the United State’s policy stance on Bitcoin.

The U.S. has been relatively open to BItcoin’s innovation as it is now home to more than a third of global hash rate, home to one of the world’s largest exchanges in Coinbase and is seeing growing institutional Bitcoin adoption backed by American financial giants like Fidelity, Goldman Sachs, Morgan Stanley and BlackRock. Not to mention that ConocoPhillips and Exxon Mobil, two of the largest American energy producers, are experimenting with bitcoin mining pilot programs. An international fight against Bitcoin now affects domestic industry growth on a much larger scale.

Similarly, our last monthly report focused on the bifurcation of the incumbent monetary order, which is centered around the U.S. Dollar for global trade.

“As the dollar (and other currency rails) become increasingly weaponized, the need has arisen for an immutable settlement network of value across the internet. Bitcoin, comparable to the advent of the internet or electricity, is neither explicitly good nor bad, but rather a neutral tool for humans to use to scale trade and the transfer of value. – The Deep Dive February Monthly Report

This next section is purely hypothetical as of now and is meant to serve as a thought experiment.

Using some rough back-of-the-envelope math, Russia exported $493 billion worth of commodities in 2021, while the bitcoin network facilitated $13.1 trillion worth of change-adjusted transfer volume during the year. This would mean that if Russia started demanding payment for all of its exports in bitcoin, it would only make up 3.76% of volume across the bitcoin network.

While Russia certainly has not committed to transacting solely in bitcoin for international trade and currently this is an unlikely scenario, all roads lead to settlement occurring in a neutral, absolutely scarce bearer asset with a direct energy link.