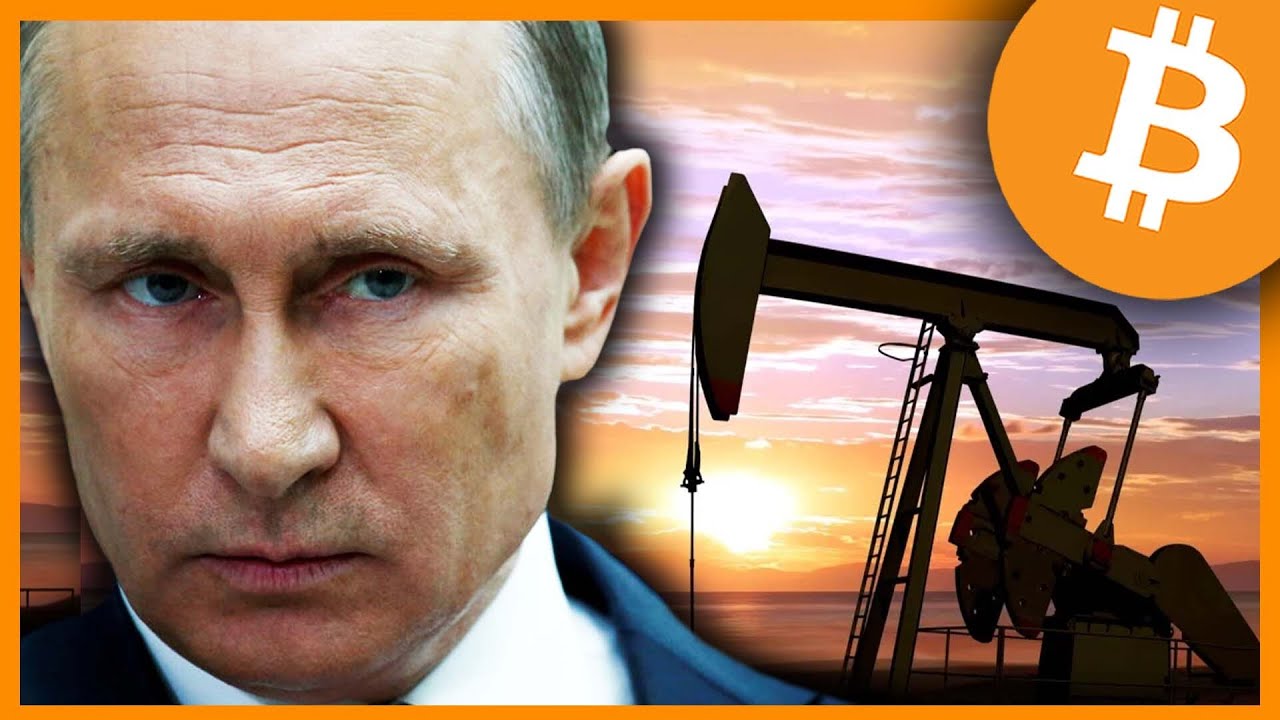 COMMON MISPERCEPTIONS OF THE MARKET

We started off the show (after an awkward intro by me that CK rescued) with Gromen giving a summary of his model for viewing the current economic landscape. He pointed to two widely-held misconceptions that have created the situation in which we find ourselves: One, the value of the petrodollar is the dollar, instead of the petro; and two, thinking that debt doesn’t matter. These are things people believe, but are in reality the opposite.

ACHILLES’ HEEL OF THE DOLLAR SYSTEM

In this part of the podcast, Gromen dove deeper into the tweet that prompted this interview, about Russia perhaps weaponizing gold, and as a response, the U.S. weaponizing bitcoin.

There is a fragile gold market out there of unallocated gold trading, centered on the LBMA and COMEX. Gromen’s contention is that if Russia wanted to, it could simply declare that it will sell oil for gold and that could crash these markets and instantly transform gold’s market cap to a size able to handle the world’s financial clearing.

According to Gromen’s interesting thought experiment, this move toward a petro-gold standard would lead to fewer U.S. securities being held in national reserves around the world and lead to a multi-currency trade network.

DOLLAR IS RISING, NOT FALLING

One of the things we could expect, if the theory about a multi-currency future was correct, is for the dollar index (DXY) to fall relative to other currencies. However, over the last couple of weeks, the dollar has exploded higher, reaching 99.4, the highest since May 2020. It is a level of strength the dollar has only achieved for a few months in the last five years, mainly during that brief period in early 2020.

WHAT ARE THE PRACTICAL NEXT STEPS FOR THE FINANCIAL RESET?

It has been our position on “Fed Watch” for almost a year that the Corona Financial Crisis will likely be followed by a second European debt crisis, just like what followed the Great Financial Crisis (GFC). It is predictable because of the way money, reserves and credit flow like a tide around the world. We’ve also said that Europe is the sick man of the world financially. It will be a wonder if the euro and the EU survive the coming debt crisis. Now, it seems they also have to survive a physical threat to their carefully-crafted reasons for existence.

Anyway, it is our position that the euro will face existential issues long before the dollar does. We asked Gromen what his insight is into that dynamic. He has a very nuanced process of what the next steps are and did an excellent job detailing how the contagion in energy and commodities will spread to European banks and then to American banks. As the contagion spreads to stocks, which drive marginal spending and marginal tax receipts in the U.S., Gromen said, we will ultimately see it spread to U.S. sovereign debt.

As tax receipts drop and the U.S. faces a government funding crisis, the U.S. will turn to the Federal Reserve and insist it starts quantitative easing (QE) again, because it is its only practical choice. Gromen said this manifests itself with a return to central bank easing with still very high inflation.

WHAT IF OIL FALLS FROM HERE?

Next, we covered the possibility (which I think is the most likely to happen), that Ukraine is wrapped up much sooner than everyone thinks and doesn’t result in a quagmire. In that case, energy would start flowing again from Russia but also the market will have overreacted and brought more U.S., Venezuelan, Iranian and perhaps even OPEC production online. That could quickly flip the crisis from an oil shortage to an oil glut. We must remember to place this price spike in the context of two years ago, when oil futures went negative. Just 23 months later, now we have multi-decade highs. What if it drops back to $50 per barrel or lower very rapidly?

CK brought us back to reality and the realm of bitcoin to wrap up the show. He asked Gromen about trust in a future system and how that might manifest as a more local and regional world instead of one that is so global, with all the vulnerabilities associated with globalism.

We briefly discussed the shrinking of supply chains and the rise of more self-sufficient and regional trusted trade networks. Gromen thinks this is a great scenario for bitcoin too, but ultimately thinks gold will shine as the asset most trusted upon which to build the new system.

Surprisingly, we didn’t talk about inflation. With the utter catastrophe that the global supply chains are, and the massive amount of “printing” the Fed has done, it is shocking that CPI is only at 7% year-on-year? I think there is a huge oversight in much of the dedollarization narrative that we didn’t even cover, mainly that the Fed doesn’t print money. Hopefully, we can get Gromen back on the show to discuss that one.

This episode was full of predictions and thought experiments. It was a fun conversation and a pleasure to meet Gromen. We were trying to apply some rational assumptions to practical next steps in the global financial system. It was a little light on bitcoin, but before we can understand how bitcoin will become global money, we must understand the gravity of the recent events, which is what this episode was all about.